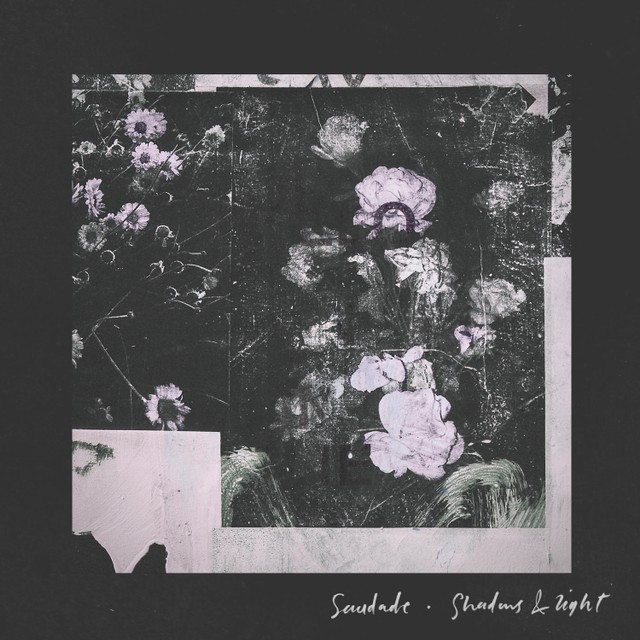 As CoS points out, the new Saudade song finds Moreno duetting with goth queen Chelsea Wolfe. It’s called “Shadows & Light,” and it builds on the foreboding, proggy post-rock sound of the band’s introductory track. On streaming services, the song is billed as Saudade featuring Chelsea Wolfe and Chino Moreno, but I’d guess that’s to help fans who might not know the Saudade name find the song.

In other Moreno news, he piqued fans’ interest a few weeks ago by comparing the forthcoming Deftones album to the band’s 2000 masterwork White Pony. Given that Deftones released their last album, Gore, in 2016, maybe Saudade are just going to release one song every time a new Deftones album comes out? More likely Saudade also have some kind of project on the way this year, but if this is the only song they’re releasing in 2019, it’s a good one.

Deftones’ Chino Moreno Actually Played Inside of a Volcano This Weekend