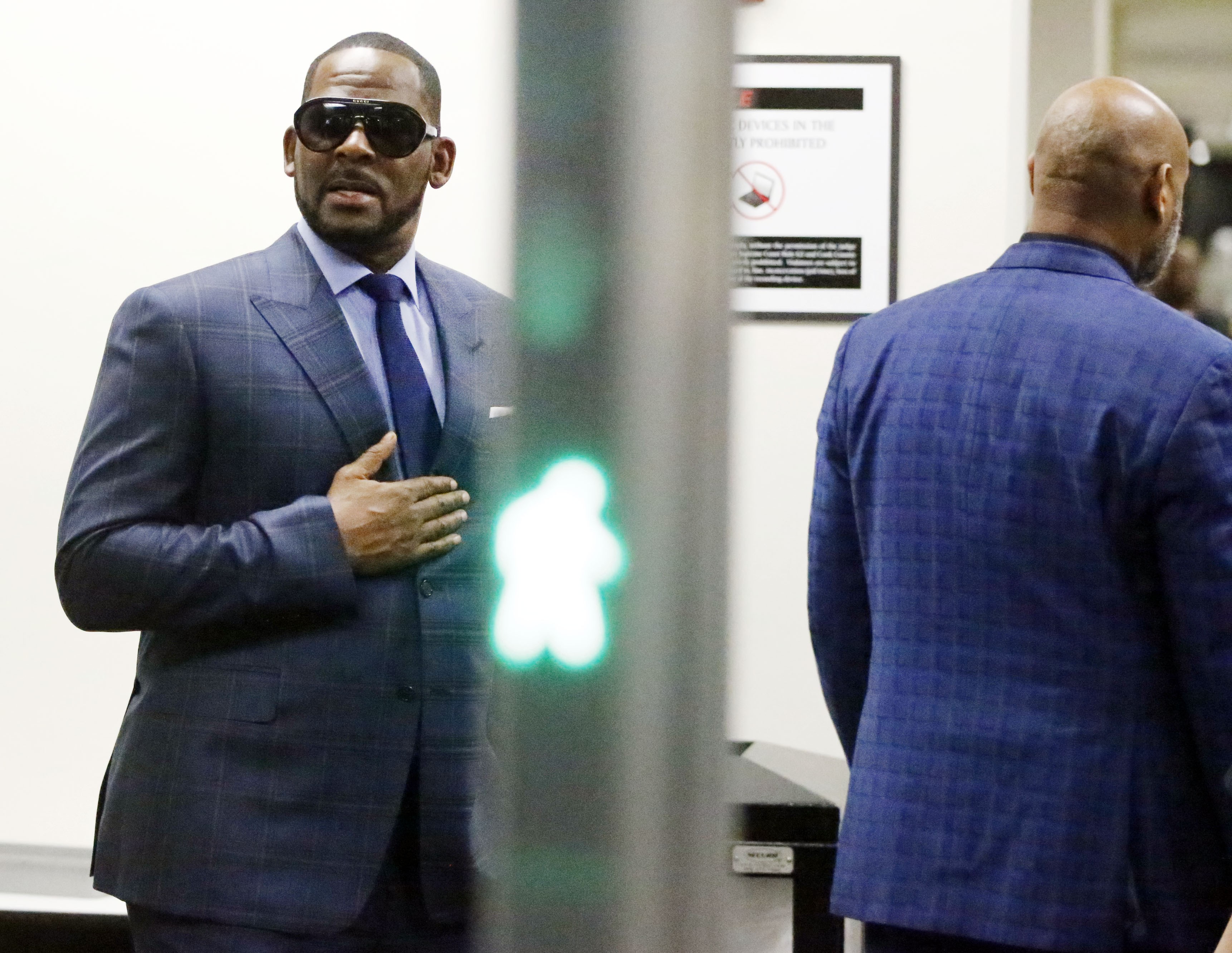 Several of the most chilling details from CBS This Morning’s explosive R. Kelly coverage last week came during Gayle King’s interview with Joycelyn Savage and Azriel Clary, two women who currently live with the singer. Both women’s parents have repeatedly expressed concern for their daughters’ well-being and said they are not able to contact family or friends. At several points during their interview, R. Kelly could be heard coughing from just outside the frame. King also said that Kelly repeatedly wondered aloud to a makeup artist whether he should stop the conversation, during which Savage and Clary defended their relationship.

After King’s interviews aired, Kelly’s publicist Darryll Johnson contacted the Savage family’s attorney Gerald Griggs to arrange a time for Savage and her parents to reunite, according to The Blast. Johnson’s entreaty was reportedly a “bare bones” conversation that did not include a date, time, or location for the meeting. Griggs tells The Blast that he hasn’t heard from Johnson since. Jonjelyn Savage said in a press conference on Monday that she hasn’t seen her daughter in two years. “We just want to make sure she’s mentally, physically sound, healthy and that she’s not been mistreated in any way,” the mother said. “But as the broken promises continue and we don’t hear from her for weeks, months, years at a time, it’s something seriously wrong.”

After this post was published, Griggs told Spin that Johnson has not yet finalized a time for the Savages to meet. “We have tried to reach him for confirmation of the details and we have been unsuccessful,” the attorney wrote in an email. “Hopefully, [he] will get back in touch with us.” Griggs also said the parents have requested security for any meet-up due to Kelly’s supposed manager Don Russell allegedly threatening Joycelyn’s father Timothy, most recently on the morning before the premiere of Lifetime’s documentary Surviving R. Kelly.

Kelly was charged in Illinois in February with 10 counts of aggravated criminal sexual abuse involving four victims, three of whom were underage at the time they were allegedly assaulted by the singer. Jim DeRogatis has reported that grand juries may soon indict Kelly in two additional jurisdictions, as well, potentially on sex trafficking charges under investigation by Homeland Security. Kelly was also arrested last week for allegedly failing to pay his ex-wife $161,000 in child support. His next court date in Cook County for his sexual abuse charges is slated for March 22.