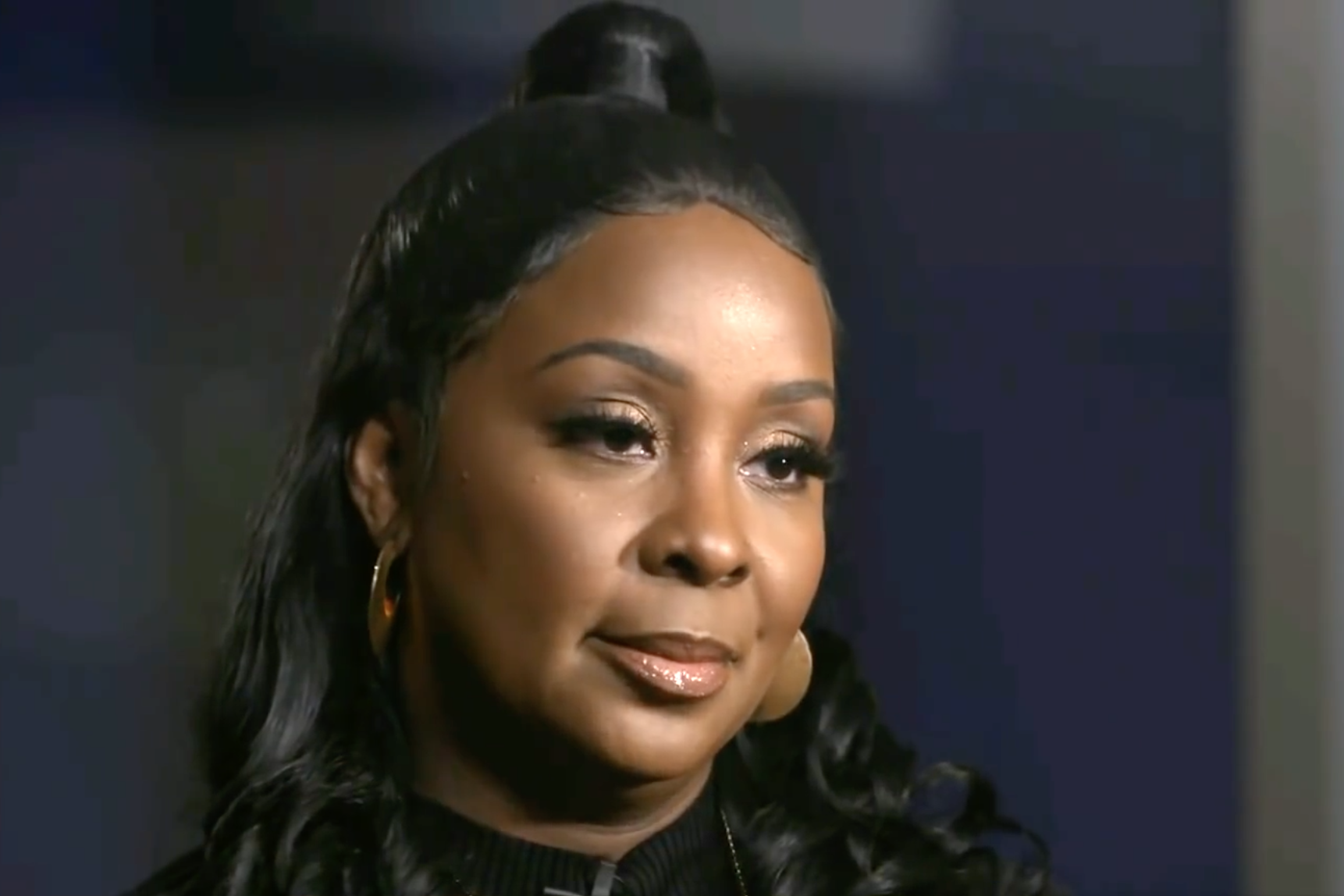 On the morning of March 6, CBS This Morning aired clips from their explosive 80-minute interview with R. Kelly. It was the singer’s first interview since Surviving R. Kelly aired back in January. Now, three of the women who accused R. Kelly of abuse have spoken out in a new segment from CBS This Morning.

The show spoke with Asante McGee and Kitti Jones, both of whom claim to have experienced Kelly’s abuse first-hand, and also with Michelle Kramer, who has alleged R. Kelly abused her daughter, Dominique Gardner.

Reacting to Gayle King’s interview with Kelly in separate interviews, all three accusers said they’d seen that pattern of “rage” before. “When he started screaming, it terrified me,” McGee said. “I know the type of monster he is, and I know he would cry at the drop of a dime, he’s a great performer.”

“I can’t do circus acts,” said Gardner of the interview. “When my daughter came home she was 98 pounds. When she left to be with him she was 125. I can’t understand, how somebody say they love you, and in the same breath spit in your motherfucking face.”

Last month, Cook County prosecutors charged the singer with 10 counts of aggravated sexual assault, and sent him to jail. He was since bailed out by a woman who identified herself as a “friend” of Kelly’s. As of Friday, March 8, Kelly is back in jail for failing to pay child support. Watch CBS This Morning’s interviews with Asante McGee, Kitti Jones, and Michelle Kramer below.