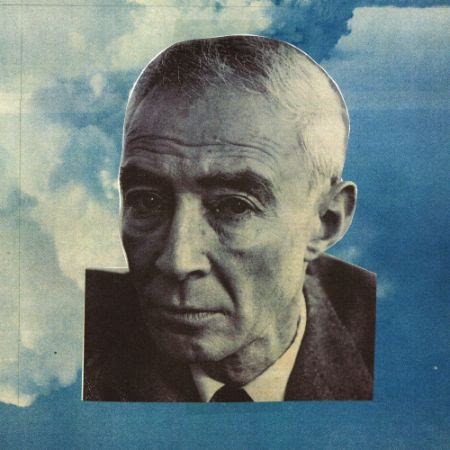 Protomartyr have announced that they’re reissuing their impossible to find 2012 debut album No Passion All Technique. The band plans to release a deluxe reissue of the out-of-print debut, which was also unavailable on streaming services, on May 3 via Domino Records. The digital version of the reissue includes tracks from the band’s No Passion All Technique marathon recording session that didn’t initially end up on the album.

“My memory is shot, but I appreciate now, looking back, how raw and off-the-cuff it was,” Protomartyr frontman Joe Casey said in a statement. “There’s tons of mistakes in it and that wasn’t because we planned on it. We still can’t really admit that it’s as good as it is. You never want to say that your first is the best, but I’m happy that the first ended up not being terrible. It gave us doorway to what we’d want to do later.”

Along with the announcement, Protomartyr released a video for the song “Jumbo’s,” directed by Yoonha Park, which was partially shot in the Detroit rock dive after which the song is named.

The No Passion All Technique track listing is as follows: