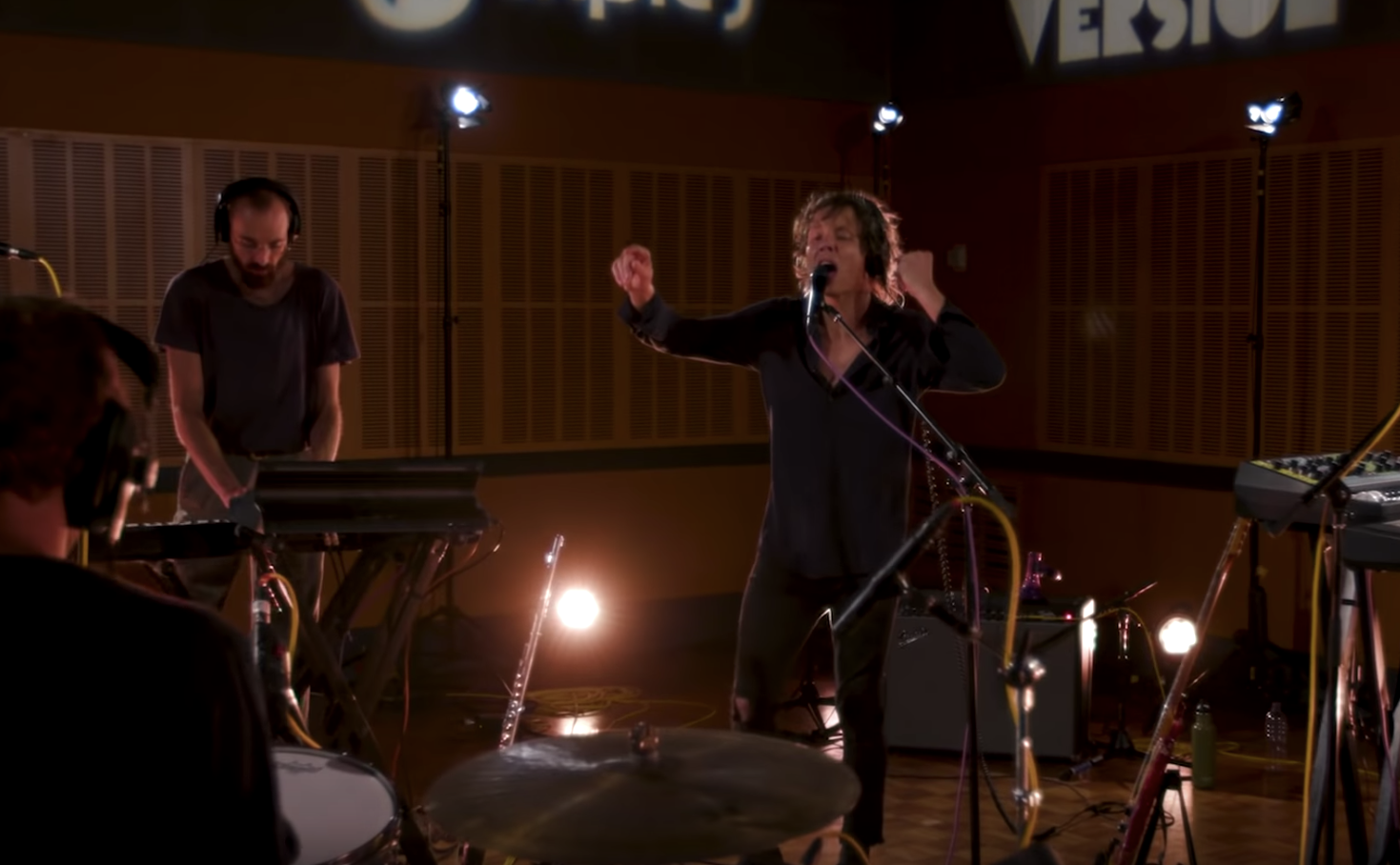 In the buildup to their new album, Pond released the singles “Daisy,” “Burnt Out Star” and “Sixteen Days.” The album marks their first release since 2017’s The Weather. Check out the band’s recent cover, as well as the Madonna original, below.