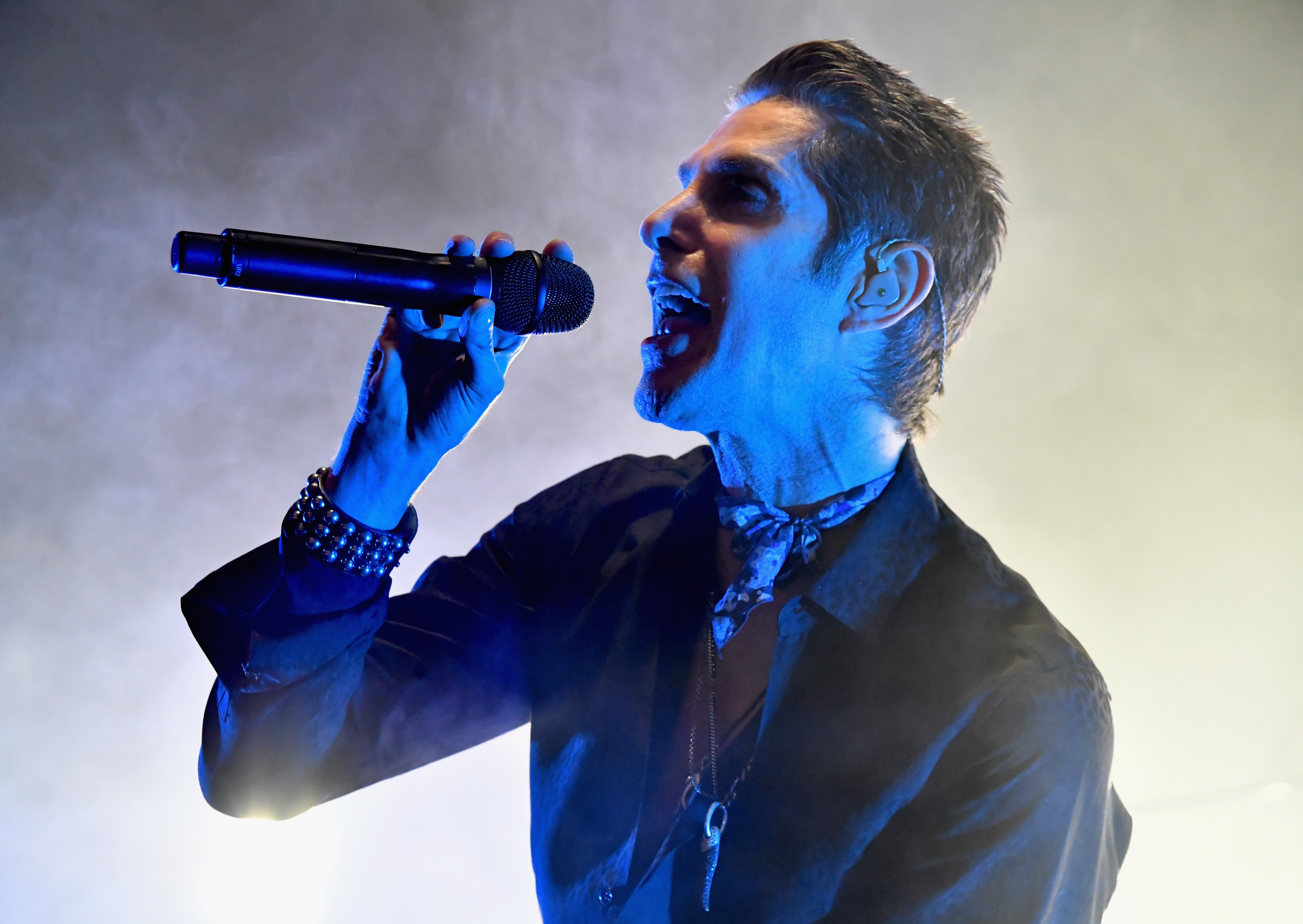 Former Jane’s Addiction frontman Perry Farrell is back with his first new solo material since 2001. Titled “Pirate Punk Politician,” the track looks like a rerecording of “Pirates, Punks & Politics,” his 2017 collaboration with The Bloody Beetroots. As the title might suggest, it’s a pretty strange single even for Farrell, taking some cues from his Porno for Pyros material as it builds around a central driving guitar riff with warbling tremolo interludes. “Pirate, punk, politician / I got you in a bad position,” Farrell sings with the hook. Farrell’s last Jane’s Addiction album The Great Escape Artist was released in 2011. Check out “Pirate Punk Politician” below.

On the set for our first video shoot of the first single “Pirate Punk Politician”. It is a protest song about the rise of autocratic strong men around the world… So my dancer friends and I did some free forming, and some choreography (which seems daunting but it’s really fun). pic.twitter.com/aulnNNeCBq