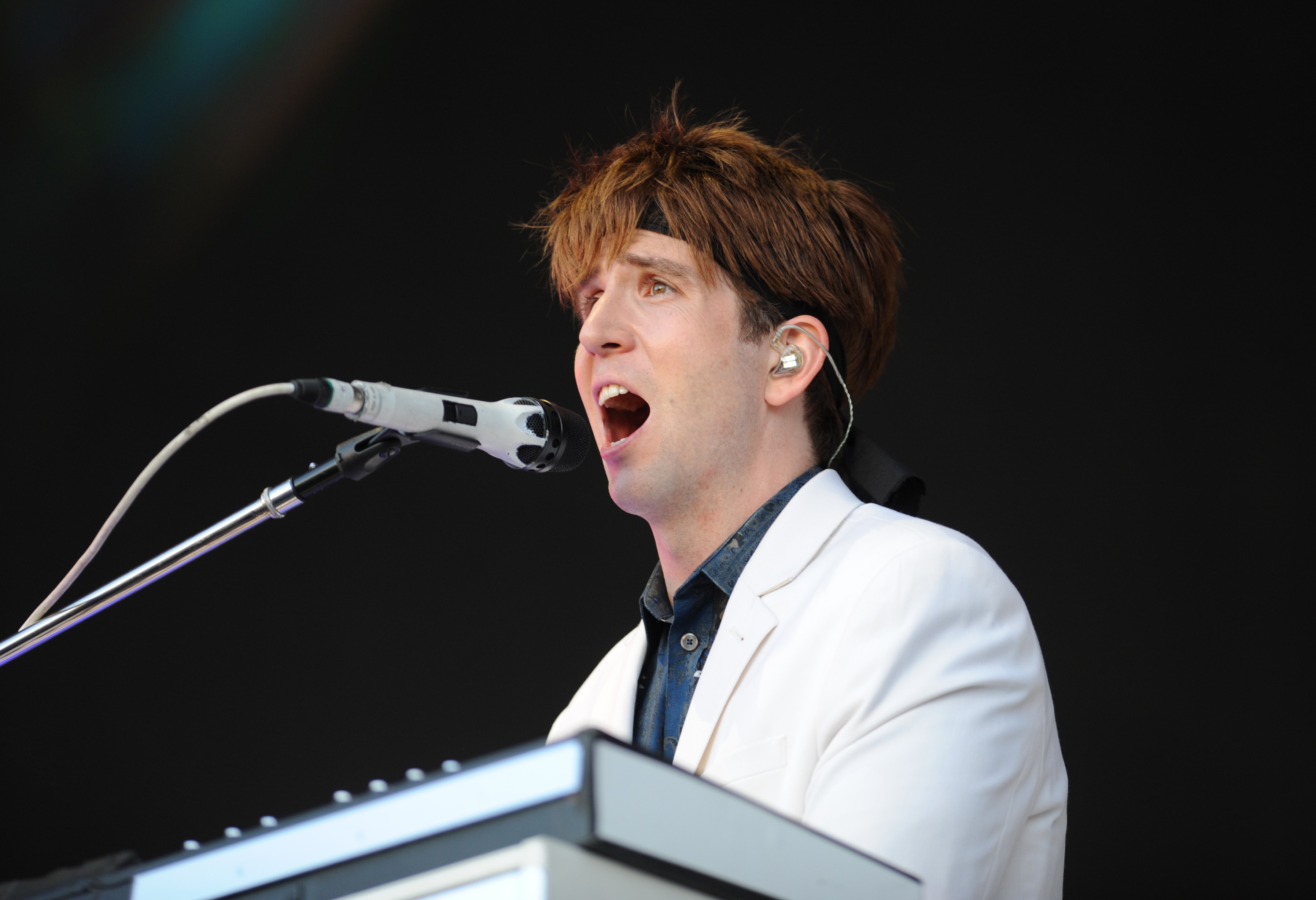 Owen Pallett has settled a defamation lawsuit against a woman who accused the Canadian composer of sexual assault, Pitchfork reports. Terms of the settlements were not disclosed. “We have apologized, and forgiven each other for our respective actions and statements,” Pallett and his accuser told Pitchfork in a joint statement.

Pallett’s complaint, filed last November in Ontario, reportedly claims he met the woman in 2015 at one of his shows in New York. He alleges they engaged in consensual “intimate encounters” on separate occasions in 2016 and 2018, and that the woman later “told a number of music industry professionals that Owen sexually assaulted her.” His lawsuit claims the woman did so in order to “manipulate him, seek monetary advances from him, ruin his career, and punish him for not reciprocating her requests for intimacy.”

Pallett released his last solo album In Conflict in 2014. In the years since, he has contributed string arrangements to projects by Frank Ocean, Charlotte Gainsbourg, Arcade Fire, Fucked Up, and more. Spin has contacted Pallett’s representative for comment and will update this post if they respond.