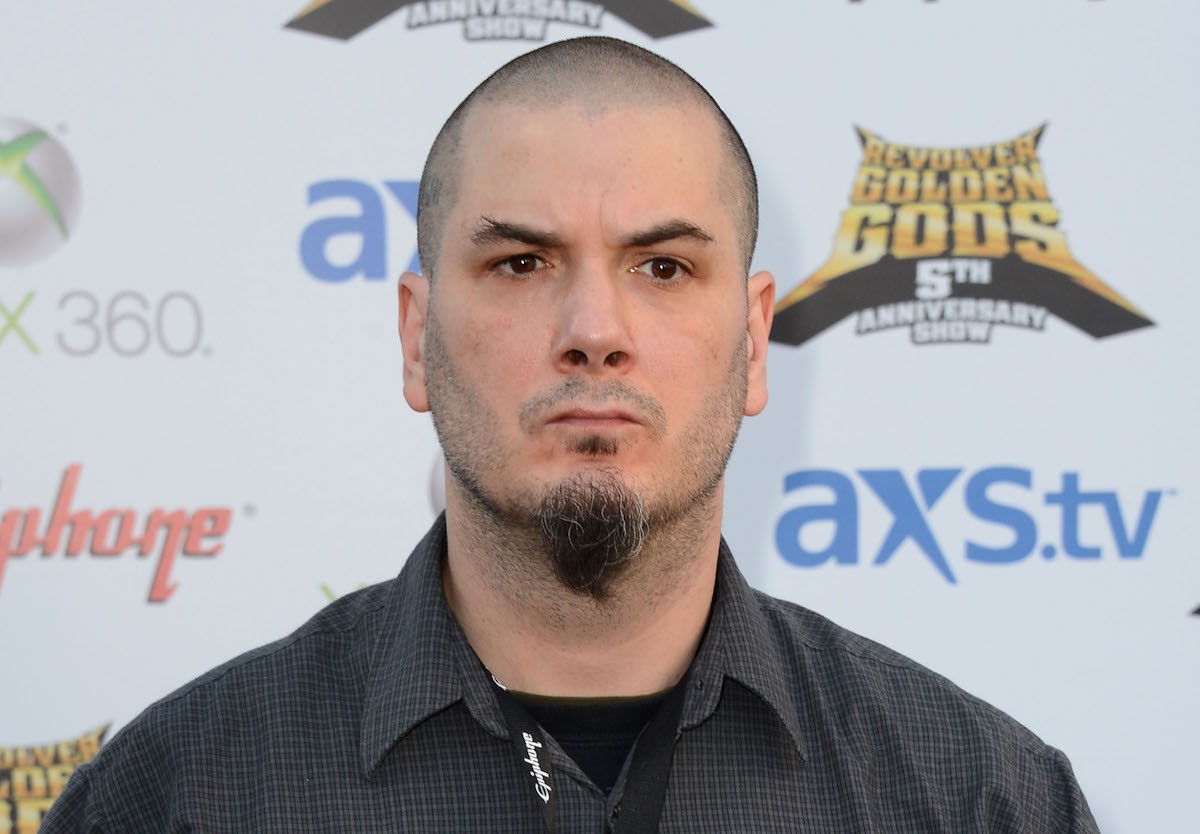 Just over a week after the deadly terror attacks on two mosques in Christchurch, New Zealand, both that city and Auckland have canceled upcoming concerts by former Pantera frontman Philip Anselmo and his band The Illegals, apparently due to his past use of the Nazi salute and the phrase “white power.”

The venues that were set to host the shows, Christchurch’s Club Tavern and Aukland’s Galatos, announced on their respective Facebook pages that they would be nix the performances, both of which had been scheduled for next week. According to the New Zealand Herald, Club Tavern wrote in a now-deleted post: “The Philip Anselmo gig has been cancelled, we do not and will not support white supremacy or racism.” Galatos offered a more vague statement around the cancelation: “Galatos will not be hosting this show in our venue on the above date. Just today, information has come to hand which has made us uncomfortable about proceeding with this show.”

Back in 2016, during Dimebash, the annual celebration of Pantera’s late guitarist Dimebag Darrell, Anselmo threw up a Nazi salute and bellowed “white power” at the crowd. Anselmo played it off as a joke, but did eventually apologize for his actions, saying “extremely apologetic to anyone that took offense to what I said.”

Ben Mulchin, the tour promoter who booked the New Zealand shows, told the New Zealand Herald that me made the decision to work with Anselmo despite the singer’s history of insensitive behavior because Mulchin found Anselmo’s apology sincere, and believed that he “is of a respectful loving nature.”

“When his band offered to tour here I did have to soul search,” Mulchin said. “Did his apologies seem earnest? Did he fully comprehend his hateful display? Did he – as a prominent figure in metal – take responsibility on how his actions can embolden and encourage others to hate? I think this last thought is pretty important in the current situation.”