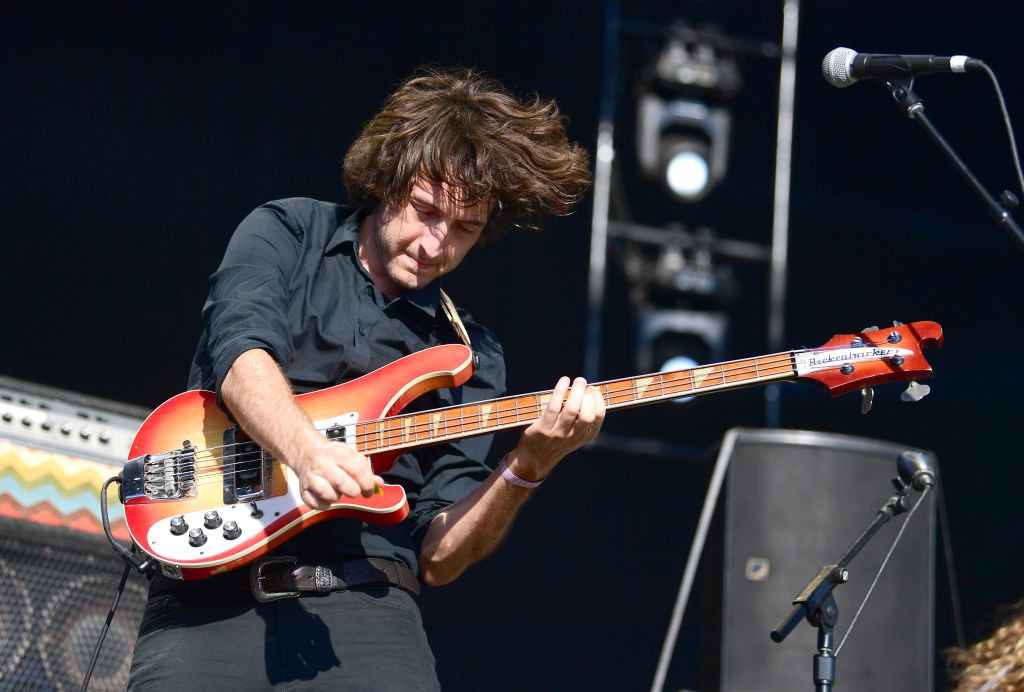 Singer-songwriter Mikal Cronin has returned. The sporadic Ty Segall sideman and Merge Records artist has released a new track called “Undertow” on Bandcamp. It is one of the two songs slated to be released on his upcoming 7″, along with “Breathe.” The melodic, uptempo track features contributions from William Tyler on guitar and singer-songwriter Shannon Lay on backing vocals.

In a statement about the song on his Bandcamp, Cronin explained: “It’s easy to get caught up in an undertow, pulled down into the water, weightless and directionless. The current stirs and you lose your way. But eventually, if you’re lucky and patient, you can float back up to the surface and take a breath. This is my first new music in a while—my gulp of air. Many talented friends joined me, the basic tracks were recorded live together for the first time in my recording career. This felt good.”

Cronin’s last solo album MCIII was released in 2015. In the intervening time between then and now, Cronin has played on three Ty Segall releases, 2016’s Emotional Mugger, 2017’s Ty Segall, and 2018’s Freedom’s Goblin. He also played saxophone on King Tuff’s The Other from last year. The “Undertow”/”Breathe” 7″ is scheduled to be released on May 10. Preorder a physical copy here and listen to “Undertow” below.