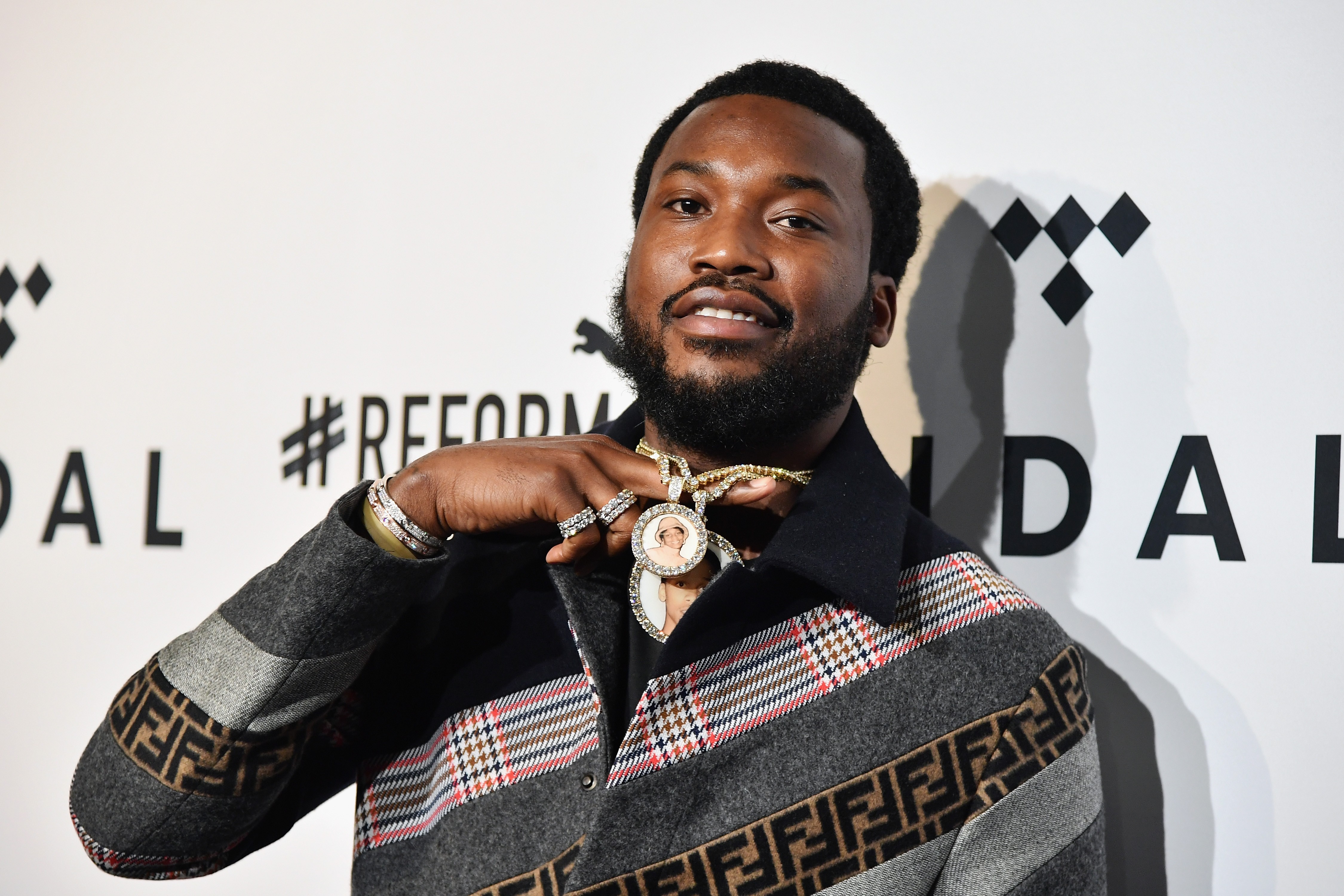 Meek Mill is the subject of a new six-part docuseries on the pitfalls of America’s criminal justice system. Titled Free Meek, the Amazon series is executive produced by Jay-Z and Roc Nation, and focuses on the consequences of long-term probation for the black community. Meek Mill unveiled a short teaser clip for the series at a recent sold-out show in Philadelphia, and the clip has since been uploaded to YouTube, as Rolling Stone points out.

The clip opens with shots of the rapper’s hometown of Philadelphia, showing Meek on stage before dramatically detailing the terms of his arrest. “I never really looked at it as a nightmare, I looked at it as real life for black kids in America,” the rapper says. “This is real life.”

The docuseries arrives later this year on Amazon and follows the rapper’s “fight for exoneration while exposing flaws in the criminal justice system,” according to a statement from the company. “The series will give viewers unprecedented access to the star’s life, career, and criminal justice odyssey, while demonstrating the negative effects long tail probation is having on urban communities of color.”

Meek Mill’s latest album Championships was released last year. In November, the rapper penned a New York Times op-ed about his own experience in the criminal justice system. He later made an appearance on The Daily Show, where he discussed current probation laws with host Trevor Noah. Watch a teaser clip for his upcoming docuseries below.