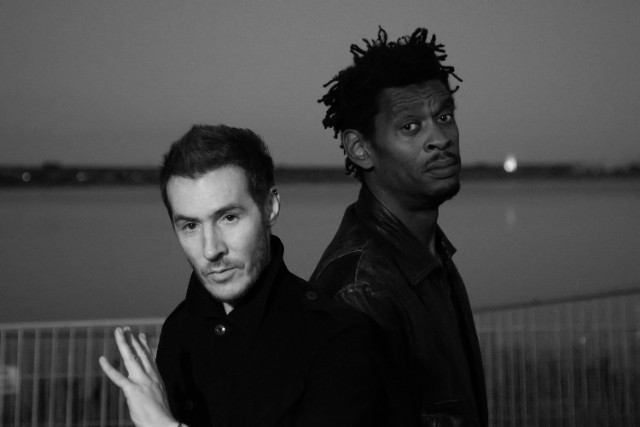 Massive Attack have postponed their North American tour, citing an undisclosed illness. The group was scheduled to perform a reconstructed version of their landmark 1998 album Mezzanine across the United States and Canada this month and next. The shows will be rescheduled for the fall and purchased tickets will be valid for the new dates, according to an announcement on Facebook.

Massive Attack “reissued” Mezzanine last year as, hear me out, spray paint mixed with synthetic material built from a DNA translation of the album’s digital bitstream. The group’s latest EP Ritual was released in 2016. More info about the rescheduled tour will be announced on March 14. You can view Massive Attack’s initial heads-up below.