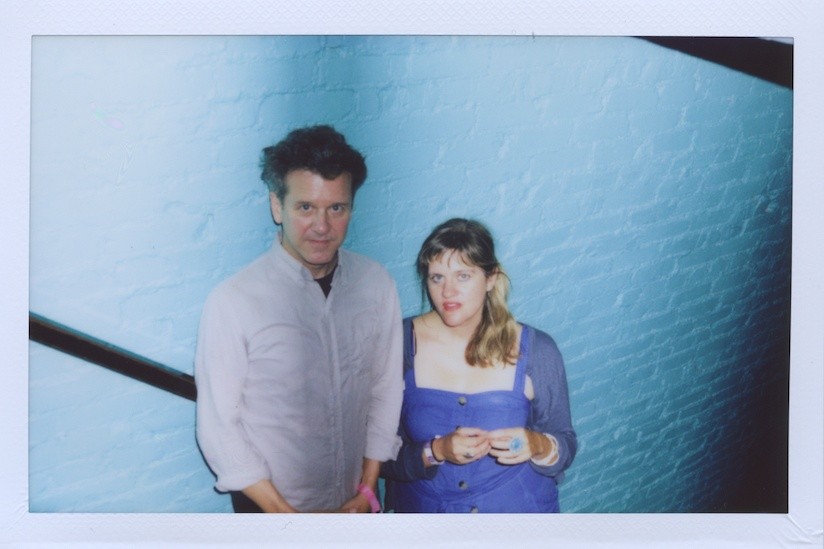 Mary Lattimore never stops working. Since her solo album Hundreds of Days dropped in May of last year, Lattimore has released a collaborative album with Meg Baird titled Ghost Forests, along with the full-length remix compilation Hundreds of Days Remixes, which featured contributions from the likes of Jónsi and Julianna Barwick. She’s also released a series of excellent one-off tracks, including “Glamorous Mom” and the recent “Mary You Were Wrong.”

Now, Lattimore is gearing up for the release of a new collaborative album with Superchunk frontman and Merge Records labelhead Mac McCaughan. New Rain Duets is due out on March 22 via Three Lobed Recordings, and features four movements of ambient harp musings and electronic production. They’ve already shared “III,” and today the duo have released the album’s opener, “I.” It’s another gorgeous exploration of Lattimore’s experimentalism, with McCaughan’s synths lending a kind of fresh, earthen tone to the piece. Lattimore and McCaughan are playing a few shows together later this year in support of the new record; find those dates and hear “I” in full below.

Mary Lattimore – “Mary, You Were Wrong”