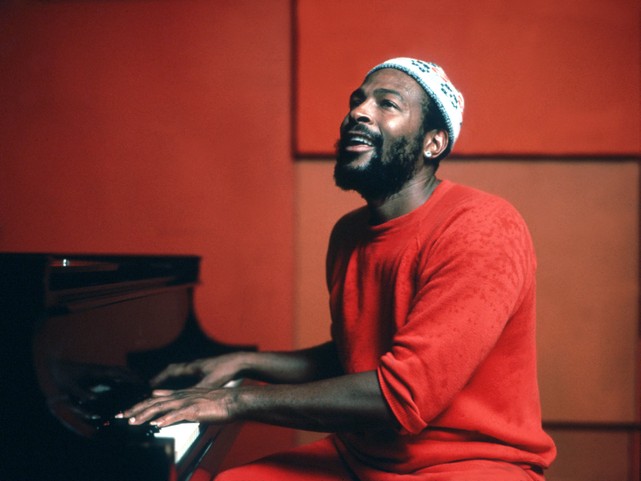 Motown has released Marvin Gaye’s You’re the Man, the scrapped follow-up to Gaye’s seminal 1971 album What’s Going On. The LP features 17 songs recorded in Detroit and Los Angeles in 1972, including new versions of “My Last Chance,” “Symphony,” and “I’d Give My Life for You” mixed by producer Salaam Remi, as well as an extended version of “I Want to Come Home for Christmas.” Only the title track was released in 1972, and as the story goes, its explicitly political bent prompted Motown to pull promotion, pressure radio stations to remove the song from playlists, and ultimately stash the planned LP.  A majority of You’re the Man’s tracks were released at various points in the ensuing decades, but this is the first time they’re available together and on vinyl. The release comes days before what would be Gaye’s 80th birthday on April 2.

Listen to You’re the Man below.