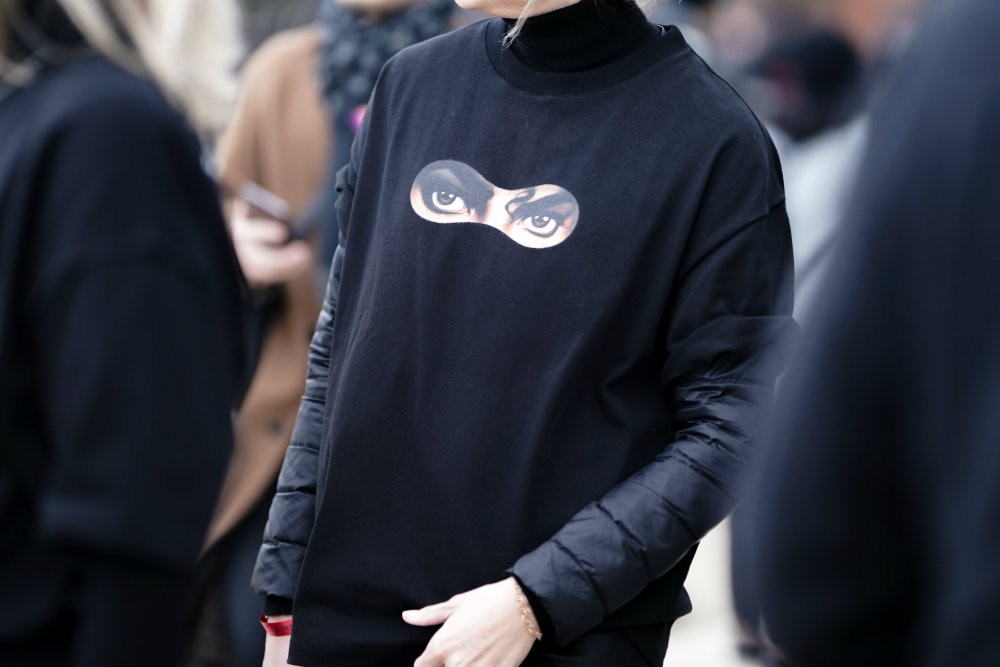 Louis Vuitton has pulled Michael Jackson-themed clothing items from its summer menswear collection in the wake of HBO’s airing of the Leaving Neverland documentary, in which two men detail Jackson’s sexual abuse of them in the early ’90s. The collection, which was unveiled in January, featured pieces inspired by Jackson’s “Billie Jean” video.

As Reuters reports, LV menswear designer Virgil Abloh said: “I am aware that in light of this documentary, the show has caused emotional reactions. I strictly condemn any form of child abuse, violence or infringement against any human rights.”

In a New Yorker profile of Abloh that was published earlier this week, the designer brushed off the implications of being inspired by Jackson’s music for his latest clothing line, saying that he hadn’t heard of the documentary and that he’d rather focus on “the Michael that I thought was universally accepted, the good side, his humanitarian self.”

Since Leaving Neverland aired earlier this month, many large institutions have been grappling with how to deal with Jackson’s legacy. Some radio stations have stopped playing his music, a Simpsons episode he guest starred in was pulled from circulation, and Drake stopped performing his posthumous Jackson collaboration.