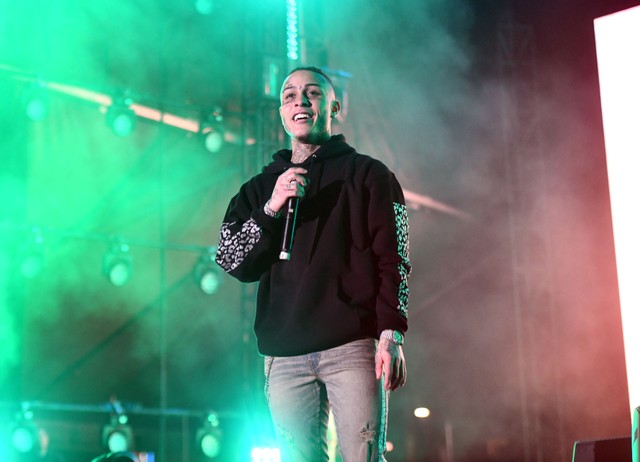 Lil Skies has released a surprise full-length album titled Shelby. Taking its names from the rapper’s mother, the release technically marks the rapper’s studio debut album, despite releasing Life of a Dark Rose in 2017 among a series of earlier mixtapes. “It’s my first real project,” Skies says in a press release. “It’s like a new beginning. This is really like me being born again.”

The release arrives with a new Cole Bennett-directed video for the album-opener “I,” which finds the rapper seated on a checkered couch, rapping about his vices while special effects warp the landscape around him. Skies recently announced an upcoming co-headlining tour with Lil Pump, whose album Haverd Dropout was just released last week. Check out the Lil Skies video, as well as the new album itself, below.