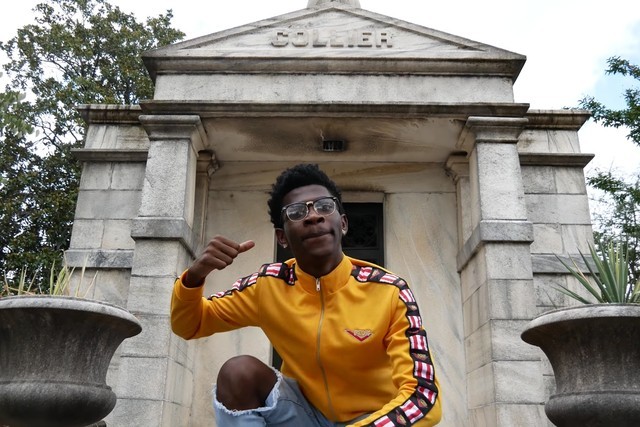 No one knows what to make of Lil Nas X’s hit song “Old Town Road.” Last week, Rolling Stone reported that the country-trap single was removed from the Hot Country Songs chart, with Billboard later claiming that the song “does not embrace enough elements of today’s country music to chart in its current version.” Since then, the track has remained in the Top 10 on SoundCloud and Apple Music, and continues to be one of the most popular songs on the lip syncing app TikTok thanks to the viral #yeehaw challenge.

The musician, born Montero Lamar Hill, recently sat down with Time to discuss the Billboard removal, as well as the song’s popularity as an internet meme. “I promoted the song as a meme for months until it caught on to TikTok and it became way bigger,” he said. “I was pretty familiar with TikTok: I always thought its videos would be ironically hilarious. When I became a trending topic on there, it was a crazy moment for me. A lot of people will try to downplay it, but I saw it as something bigger.”

Asked if he ever made any money off the song’s success on TikTok, the rapper said that he feels more like he should be paying the app for the exposure. “They really boosted the song. I was getting to the point that it was almost stagnant. When TikTok hit it, almost every day since that, the streams have been up. I credit them a lot.”

Paired with the song’s removal was a statement from Billboard claiming that their decision “had absolutely nothing to do with the race of the artist.” When asked what he thought of the potential racial motivation of the removal, he said: “I believe whenever you’re trying something new, it’s always going to get some kind of bad reception. For example, when rap started, or when rock and roll began. But with country trap, I in no way want to take credit for that. I believe Young Thug would be one of the biggest pioneers in that.”