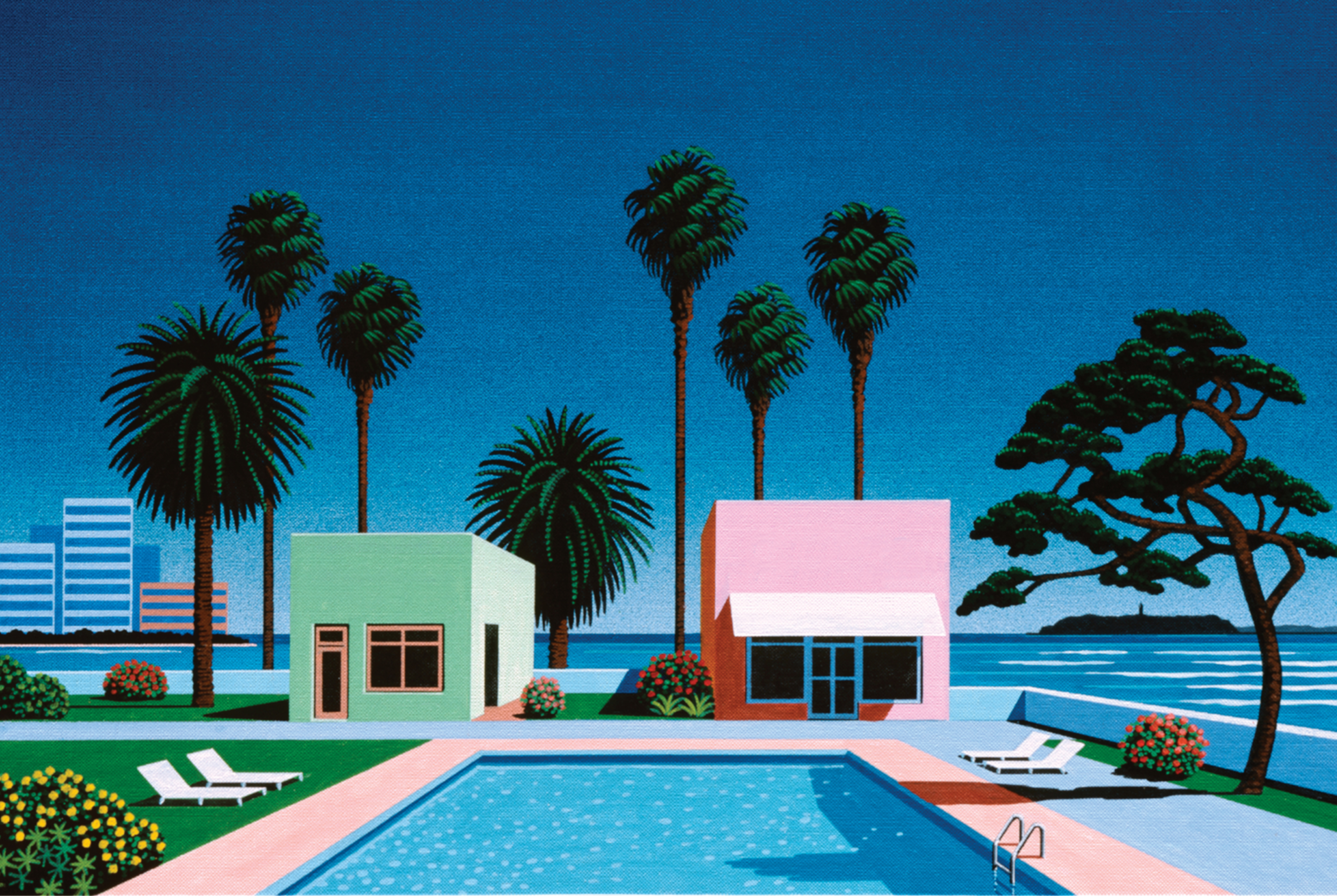 The LP marks the third release from the label’s Japan Archival Series, following Even A Tree Can Shed Tears: Japanese Folk & Rock 1969-1973 and Kankyō Ongaku: Japanese Ambient, Environmental, & New Age Music 1980-1990. The archival imprint is releasing deluxe bundles of the album, which include liner notes, a printed beach towel, a custom die-cut obi and more. The release is out May 3 on CD and and vinyl, both in standard black vinyl and in a tri-color “beach ball” variety. Pre-order the compilation here and revisit our recent feature on Haruomi Hosono, Hiroshi Yoshimura, and strange resurgence of Japanese environment music by way of YouTube’s related video algorithm.