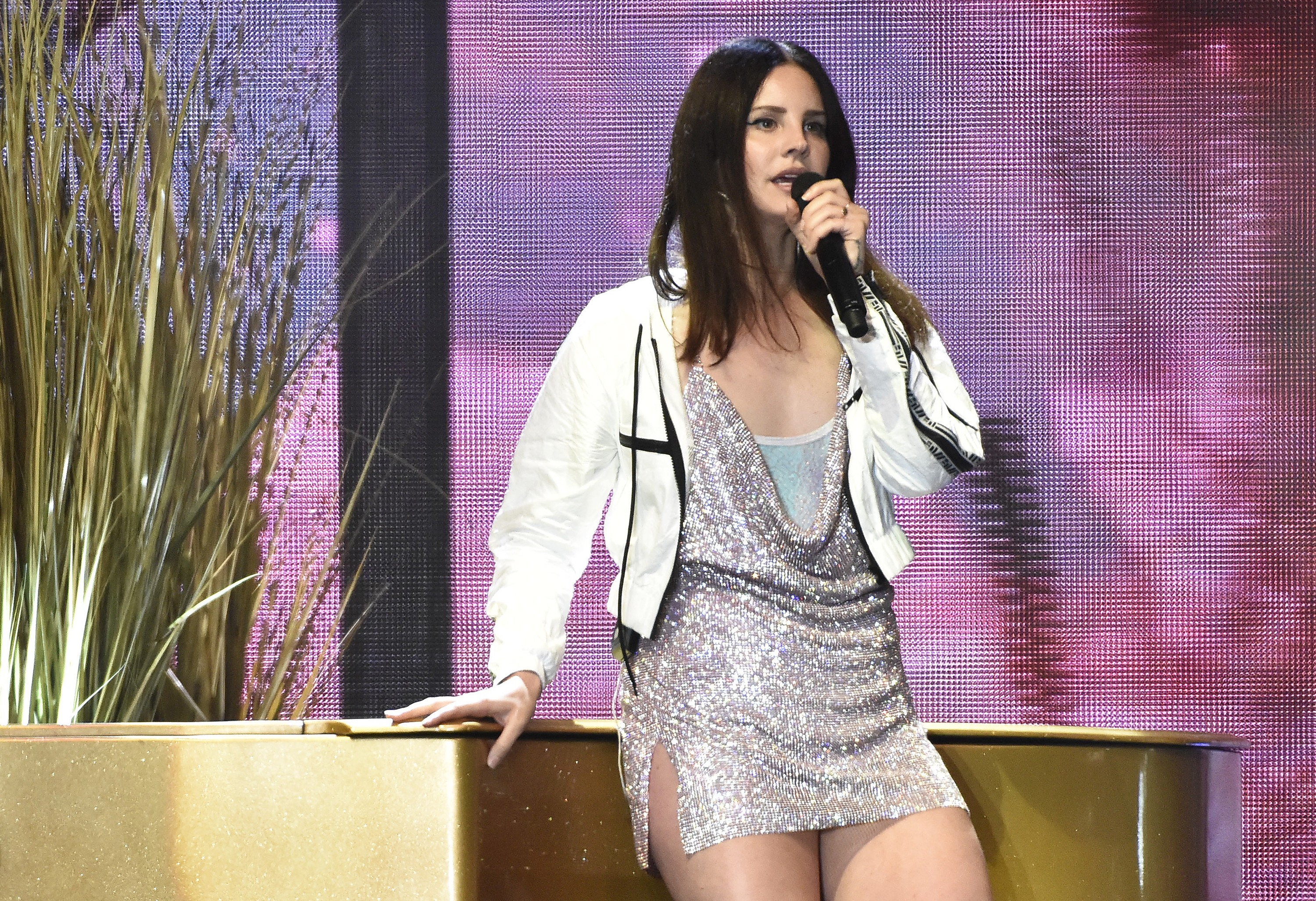 Lana Del Rey was the headlining act at the Buku Music + Art Project at Mardi Gras World in New Orleans, and during her Friday night set, she performed last year’s single “Mariners Apartment Complex” live for the first time. The show marked Lana’s first performance this year, and the performance included backup singers and a giant wooden swing, as Stereogum points out. “Thank you for indulging my little folk sensibility,” she said to the crowd.

Lana Del Rey’s upcoming album is allegedly still titled Norman Fucking Rockwell. Though it hasn’t received a proper release date, the LP is believed to include recent singles “Venice Bitch,” “Mariners Apartment Complex,” and “hope is a dangerous thing for a woman like me to have — but i have it,” and she’s since teased other new songs in live performances. Jack Antonoff is set to produce the album. In the meantime, watch Lana Del Rey perform “Mariners Apartment Complex” below.