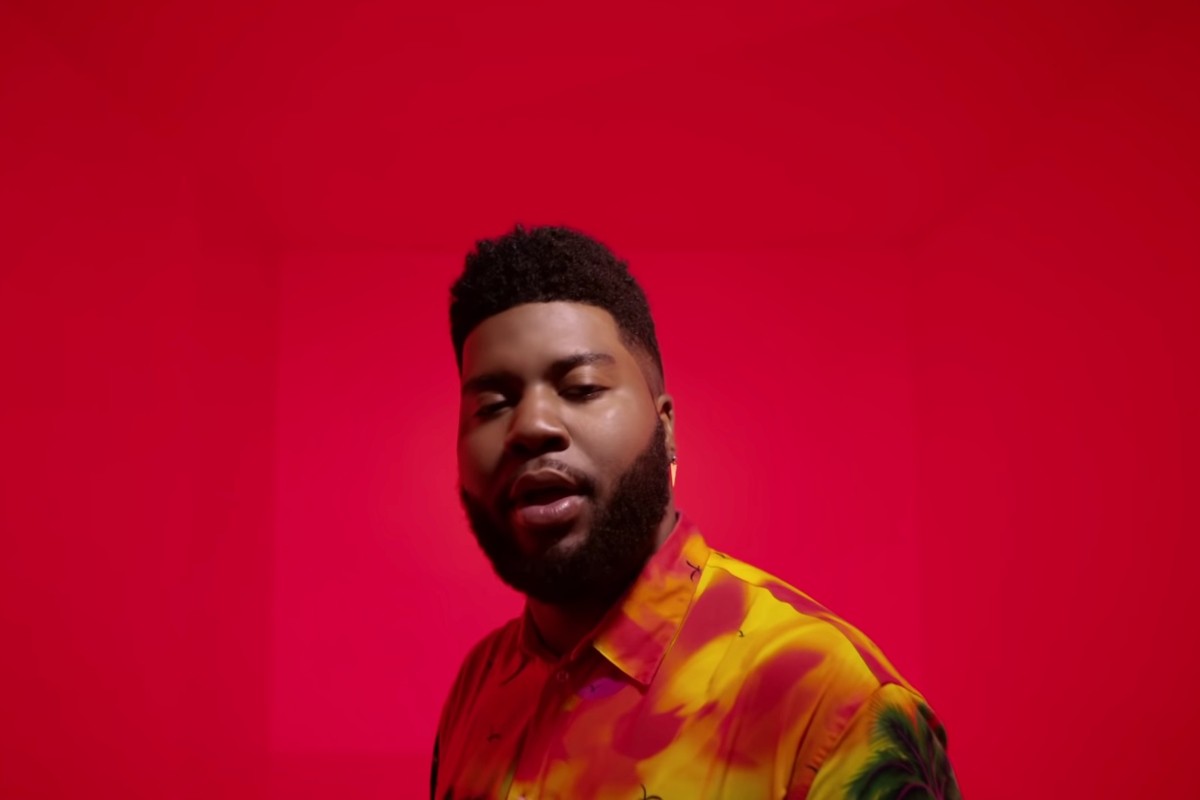 As his sophomore album approaches, Khalid has released a video for his Disclosure-produced single “Talk.” The visual echoes James Turrell by way of “Hotline Bling,” featuring Khalid, dancers, and a vintage coup set against an array of monochrome backdrops. The choreography is decidedly less dad-like than Drake’s.

Khalid performed a gospel-inflected arrangement of “Talk,” as well as his Suncity track “Better,” on this past weekend’s episode of Saturday Night Live, hosted by Idris Elba. The pop singer also played “Better” from his 2018 EP Suncity. Khalid’s album Free Spirit, the follow-up to his breakout debut American Teen, is scheduled for release on April 5. He’s also releasing an album-inspired short film by the same, directed by Emil Nava, in select theaters on April 3; tickets are available here. Disclosure, for their part, announced today a slate of U.S. tour dates in May. Tickets for those shows become available on Friday, and you can check out the full schedule here.