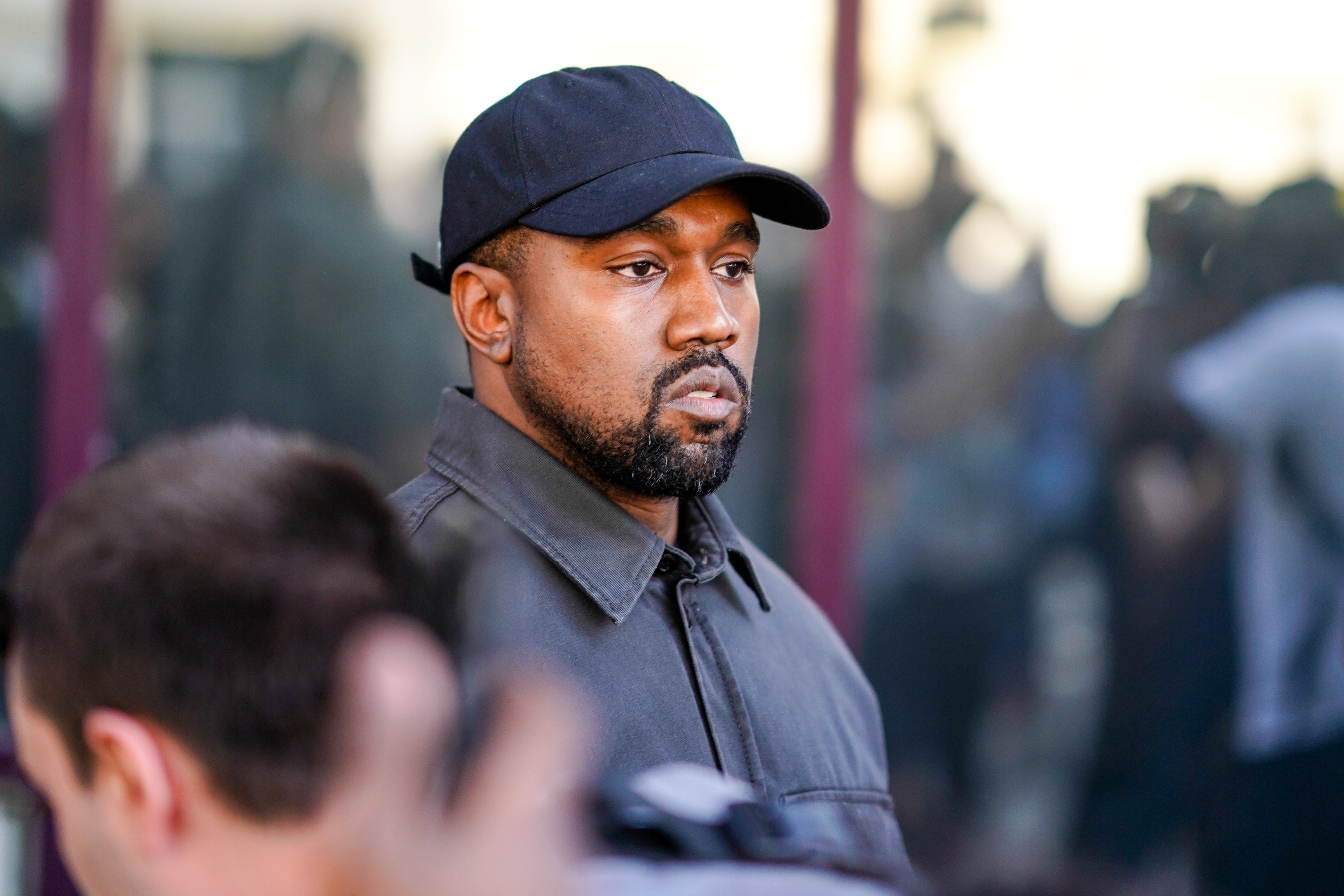 In the midst of an otherwise chaotic moment for the rapper, Kanye West has continued to host a series of excellent “Sunday Services,” where he’s been bringing together friends and past collaborators for massive jam sessions. Now, West has announced that he’ll bring the performance to Coachella for a special 9am concert live on Easter Sunday. In a short video posted to the Coachella Twitter account, the rapper announced the performance.

West was originally slated to perform as one of Coahcella’s headlining artists, but later pulled out after a dispute with the festival’s co-founder Paul Tollett regarding a giant, custom-made dome in the middle of the festival, where West wanted to originally house his performance. Coachella is back for two weekends this year: April 12-14 and 19-21 in Indio, California. This year’s headliners include Childish Gambino, Tame Impala, and Ariana Grande. See West’s Coachella announcement below.