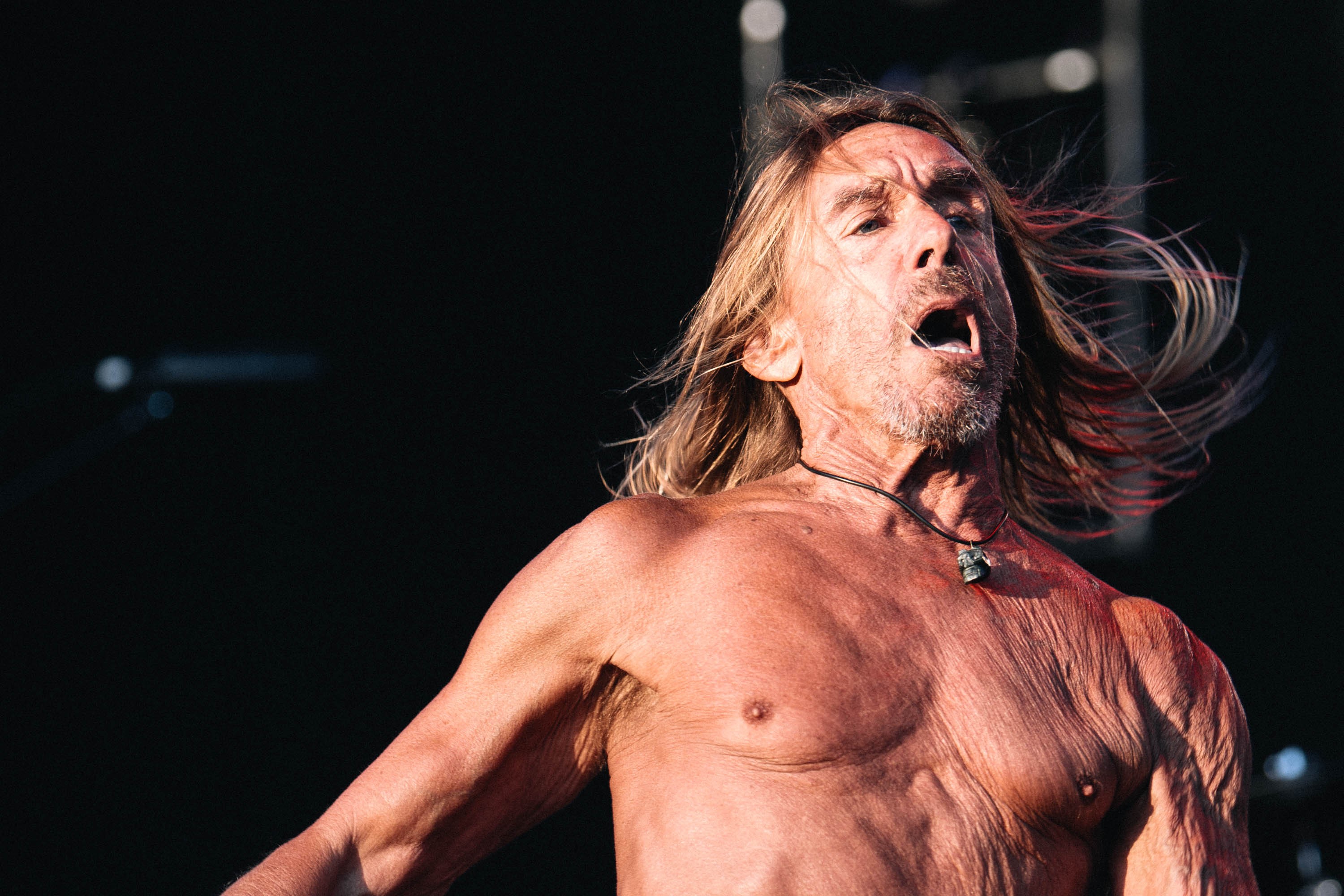 The film will be the cult director’s first since his 2016 Stooges documentary Gimme Danger. That year, he also released the Adam Driver-starring Paterson. Murray (Coffee and Cigarettes, Broken Flowers), Swinton (Only Lovers Left Alive), Waits (Down By Law), Buscemi (Mystery Train), and RZA (Coffee and Cigarettes, Ghost Dog: The Way of the Samurai) have also worked with Jarmusch in the past.

Jarmusch also released An Attempt to Draw Aside the Veil, his latest album with frequent collaborator Jozef van Wissem, in February. The Dead Don’t Die is set for release on June 14. Unfortunately a trailer is not yet available, so in the meantime, please enjoy Murray’s conversation with RZA and GZA from Coffee and Cigarettes below.