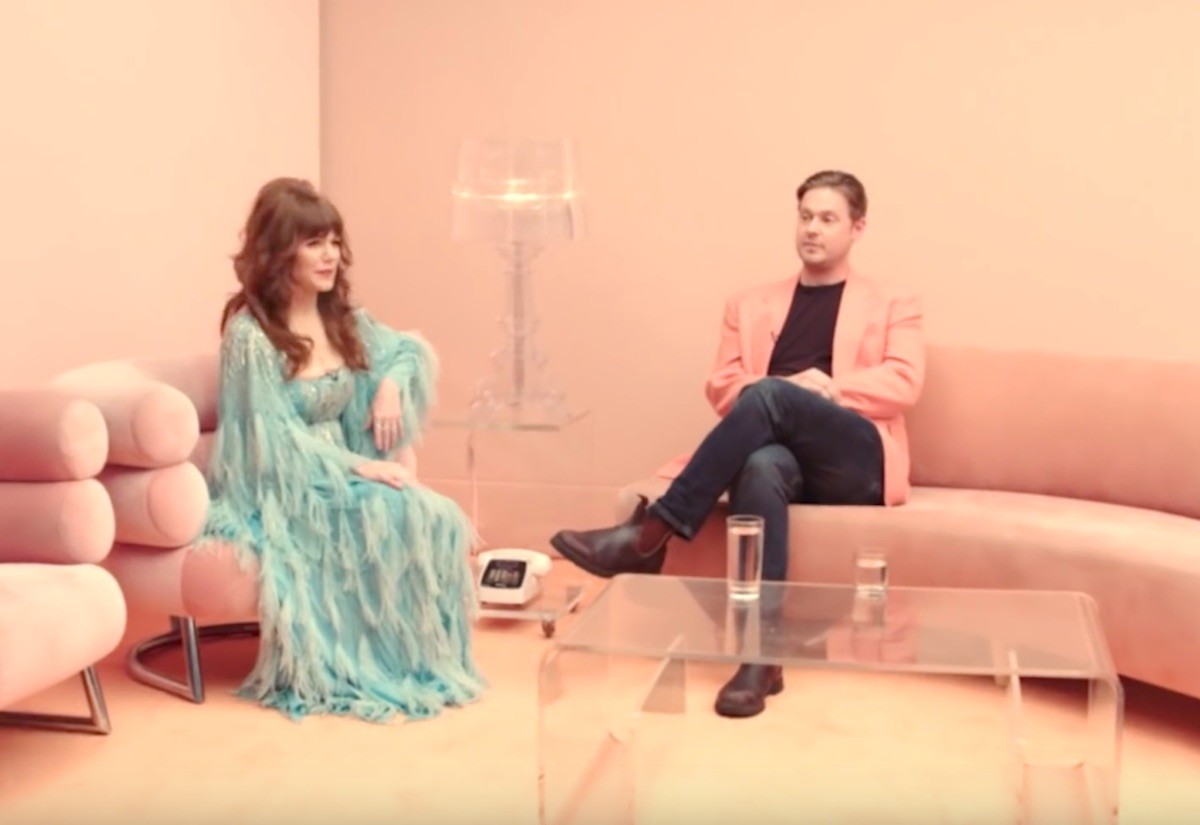 Earlier this year, Jenny Lewis released “Red Bull & Hennessy,” an ode to heartache that could also be the name of a rap hit and the first single from her new album On The Line. In anticipation of the record, Lewis threw an online listening party that doubled as a star-studded faux-70s telethon fundraiser featuring a cavalcade of Lewis’ famous friends like Beck, St. Vincent, Mac DeMarco, Jeff Goldblum, Jason Schwartzman, Danielle Haim, actor-turned-wrestler David Arquette, and more.

The event was put on by comedian Tim Heidecker with the goal of raising money for the the Los Angeles Downtown Women’s Center. Today, Lewis released the music video for “Red Bull & Hennessy,”which features behind-the-scenes footage of the telethon shot on grainy film by director Eric Notarnicola. The clip features all kinds of beautiful famous people in ’70s regalia within the chopped up montage of moments pulled from the album listening event. Watch the video for “Red Bull & Hennessy” below.