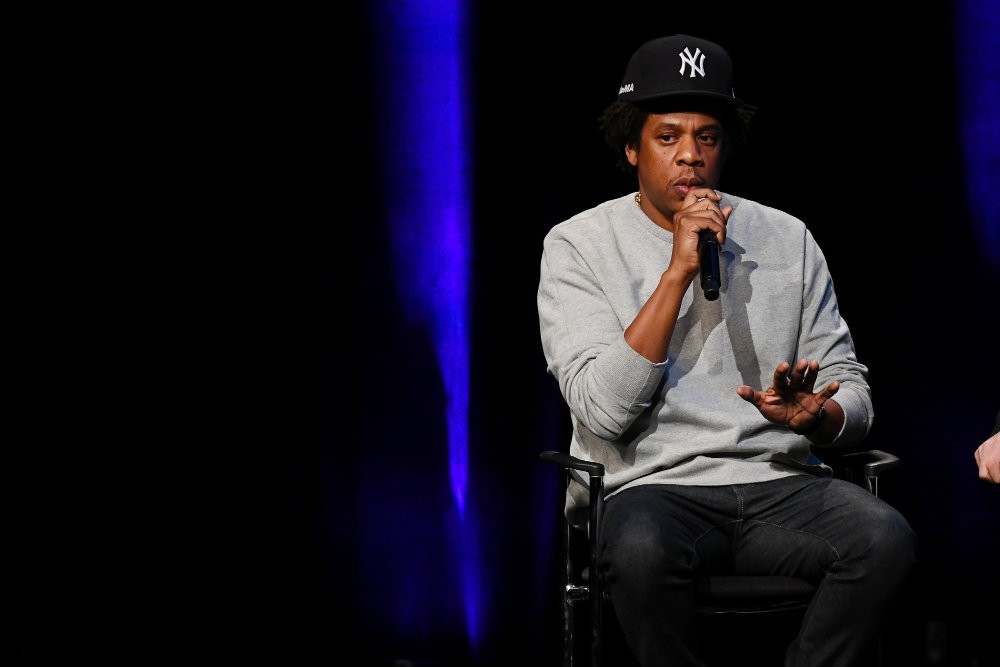 The Library of Congress announced Wednesday that Jay-Z’s landmark 2001 album The Blueprint will be inducted into the National Recording Registry.

Each year, the registry selects 25 recordings that are at least 10 years old and are deemed as “culturally, historically, or aesthetically significant” by the National Recording Preservation Board. This year’s additions bring the total number of recordings in the registry to 525.

Other albums added to the registry this year include Cyndi Lauper’s hit 1983 album She’s So Unusual and Curtis Mayfield’s classic 1972 blaxploitation soundtrack Superfly.

“The National Recording Registry honors the music that enriches our souls, the voices that tell our stories and the sounds that mirror our lives,” Librarian of Congress Carla Hayden said in a statement. “The influence of recorded sound over its nearly 160-year history has been profound and technology has increased its reach and significance exponentially. The Library of Congress and its many collaborators are working to preserve these sounds and moments in time, which reflect our past, present and future.”