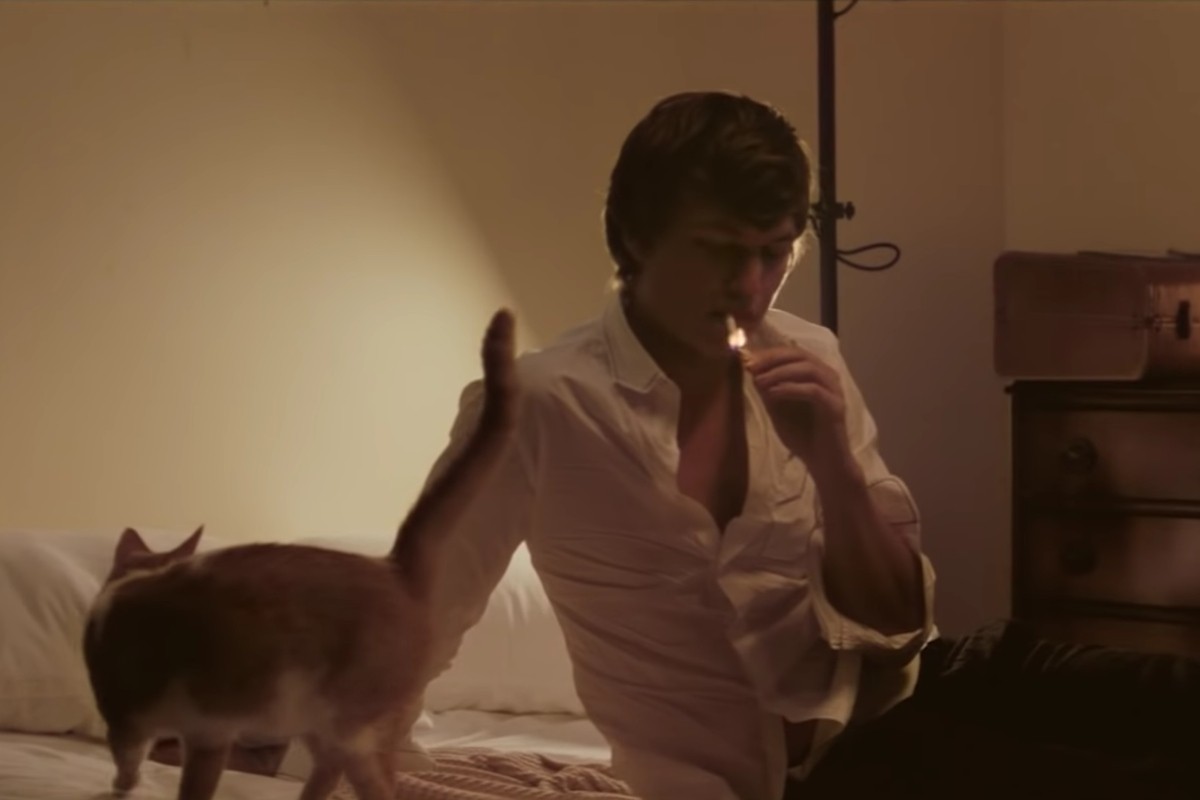 Rising Atlanta rapper J.I.D has released a video for “Off Da Zoinkys,” from his November album DiCaprio 2, that recreates the opening tracking shot from Robert Altman’s 1973 noir The Long Goodbye, based on Raymond Chandler’s book by the same name. Baby Driver actor and aspiring singer Ansel Elgort plays Elliot Gould’s Philip Marlowe, smoking a cigarette while preparing a late-night meal for his cat. Elgort sports a severe lack of facial hair and an unconvincing hangover, but the cat’s homage is respectable. In a twist of sorts, J.I.D hosts the party next door.

J.I.D, both a signee and spiritual descendent of J. Cole, last released a Cole Bennett-directed video for the J. Cole-featuring DiCaprio 2 song “Off Deez.” He’s scheduled to tour the United States and Canada in May and June with likeminded Chicago lyricist Saba, whose Care For Me was one of Spin’s 51 Best Albums of 2018; you can view their full schedule and purchase tickets here. Elgort, for his part, will have yet another opportunity to dance in his next major role as Tony in Steven Spielberg’s forthcoming West Side Story remake, which is set to begin filming this summer.