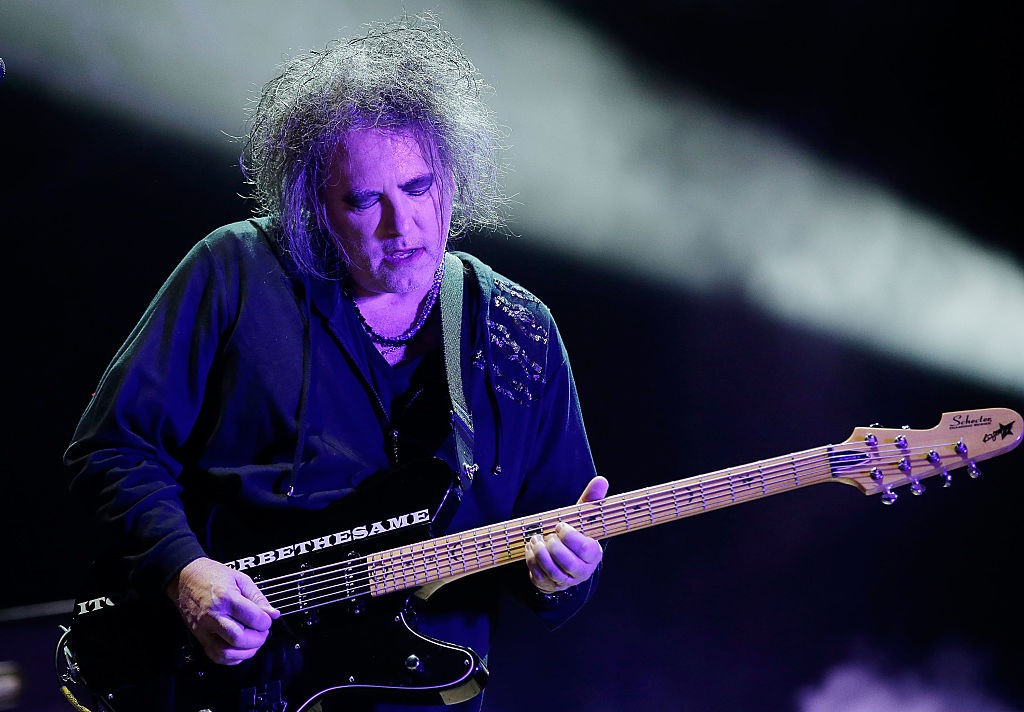 The majority of the lineup for 2019’s Glastonbury Festival has been posted, featuring newly announced headliners the Cure and the Killers performing, along with Stormzy, on the Pyramid Stage. Janet Jackson and Kylie Minogue (listed as Kylie) have been also given top billing. The British festival, which is set to take run from  June 26-30, will also feature sets by Miley Cyrus, Tame Impala, Vampire Weekend, Interpol, Ms. Lauryn Hill, Liam Gallagher, The Chemical Brothers, The Streets, Cat Power, Janelle Monae, Johnny Marr, Diplo, Sharon Van Etten, Billie Eilish, Rosalía, Mavis Staples, Kurt Vile, and many more. More acts and attractions are likely to be announced prior to the festival.

There was no Glastonbury Festival in 2018. The 2017 fest’s headliners were Ed Sheeran, Radiohead and Foo Fighters. Check out the Glastonbury website for more information about ticketing, and peruse the festival’s first poster below.