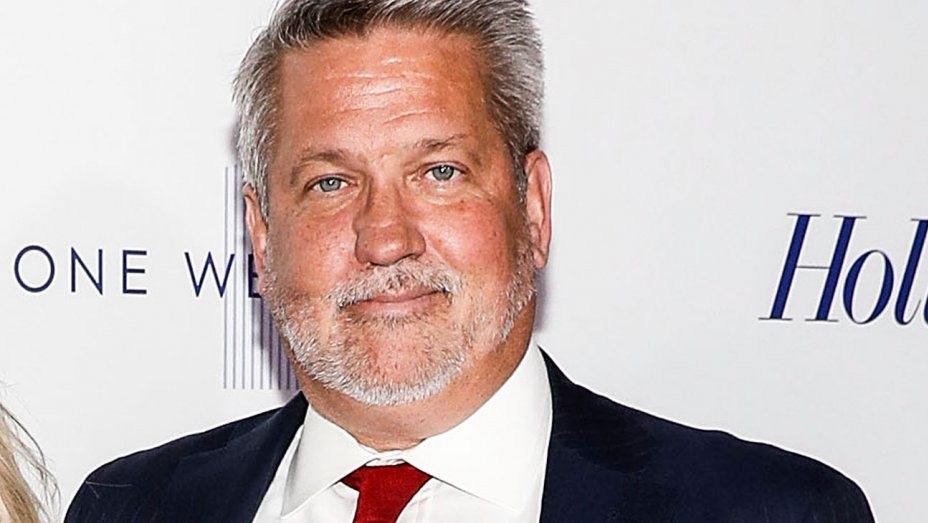 Former Fox News co-president Bill Shine has abruptly resigned from his position as President Donald Trump’s communications director. No reason was given for his departure.

“Serving President Trump and this country has been the most rewarding experience of my entire life,” Shine said in a statement provided to The Hollywood Reporter on Friday morning. “To be a small part of all this President has done for the American people has truly been an honor. I’m looking forward to working on President Trump’s reelection campaign and spending more time with my family.”

Trump praised Shine in a statement. “Bill Shine has done an outstanding job working for me and the administration” the president said. “We will miss him in the White House, but look forward to working together on the 2020 Presidential Campaign, where he will be totally involved. Thank you to Bill and his wonderful family!”

Shine, who resigned from Fox News in May 2017, is not totally leaving the Trump orbit. “Bill continues to support President Trump and his agenda and will serve as Senior Advisor to the 2020 re-election campaign,” White House press secretary Sarah Huckabee Sanders said.

A version of this article originally appeared on The Hollywood Reporter.