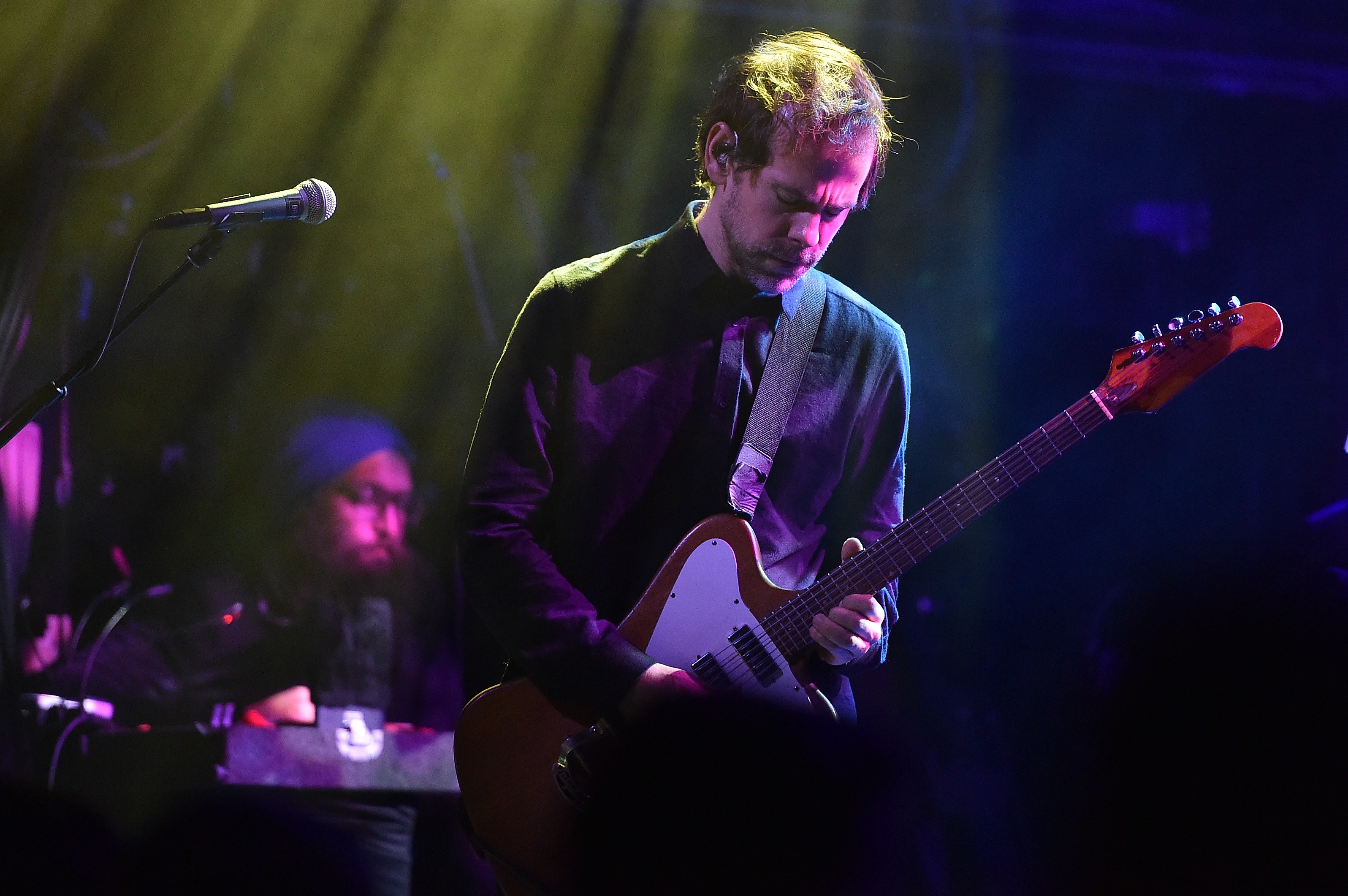 Bryce Dessner, both a member of The National and an accomplished composer in his own right, has announced a new classical music album called El Chan. The new album features three distinct works: “Concerto for Two Pianos,” “El Chan,” also for two pianos, and “Haven,” for two pianos and two guitars. Pianists Katia and Marielle Labèque performed the album’s piano parts, and are backed by the Orchestre de Paris and Matthias Pintscher for the concerto. Dessner and David Chalmin recorded the guitar parts on “Haven.”

El Chan marks the first recordings of all three pieces, though the Labèque sisters premiered “Concerto for Two Pianos” live with London Philharmonic Orchestra in April 2018. Dessner has said that “El Chan,” from which the album takes its title, is dedicated to Babel and Birdman director Alejandro Gonzalez Iñárritu. The two previously collaborated with Ryuichi Sakamoto and Alva Noto on the score for 2015’s The Revenant. Per a statement, Dressner says, “The work is inspired by the mythical guardian spirit, ‘El Chan,’ of a pool of water nestled in the canyons close to Iñarritu and [his wife Eladia] Hagerman’s hometown of San Miguel de Allende, in the stunning Mexican landscape, and which has been the source of popular legends for many centuries. Iñárritu in turn created the cover artwork for this new album.”

El Chan is out on April 5 via Deutsche Grammophon. Watch a trailer for the album below.