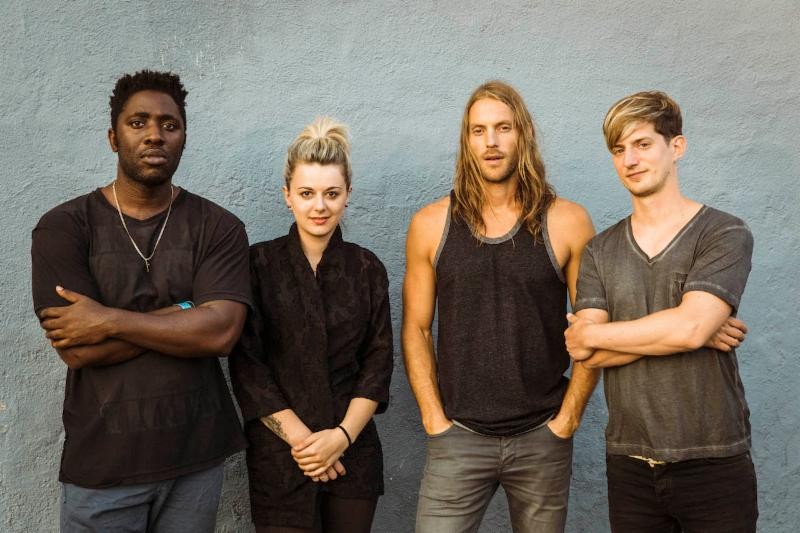 Indie icons Bloc Party have announced a short U.S. tour, coming up later this year. Starting in September in Washington DC, the band will travel up the East Coast to Philly, New York, and Boston, before heading west to L.A. and San Francisco. At each of the six shows, the band will play their 2005 debut album Silent Alarm in its entirety.

Wow this looks great, I think we’ll be going to this https://t.co/dOAgjiXak3