Björk to Reissue All 9 Albums on Multi-Colored Cassettes 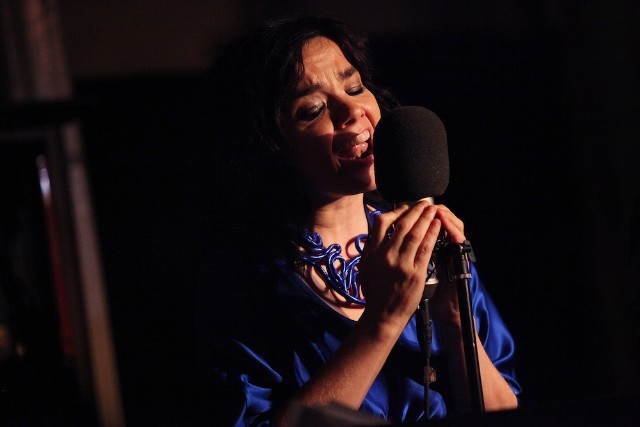 Björk has announced that she’s reissuing all nine of her studio albums on multi-colored cassettes. Björk tweeted about the reissue Thursday morning with a video displaying the cassette color scheme paired with each album. The hot magenta cassette of the Icelandic singer-songwriter’s sophomore album Post is particularly striking.

The limited edition cassette collection drops on April 26 and can be pre-ordered here.

… we have another surprise for you …
we are very happy to release a line of limited edition cassette tapes
pre-order: https://t.co/9id3fTtlNU pic.twitter.com/IZ7P8v9WXo

In addition to the cassette reissues, Björk is set to debut Cornucopia, a performance billed as her “most elaborate concert production ever” in New York City in May. Her last studio album, 2017’s Utopia, was among Spin’s best 50 albums of the year.