Beyoncé Wins Entertainer of the Year at NAACP Image Awards 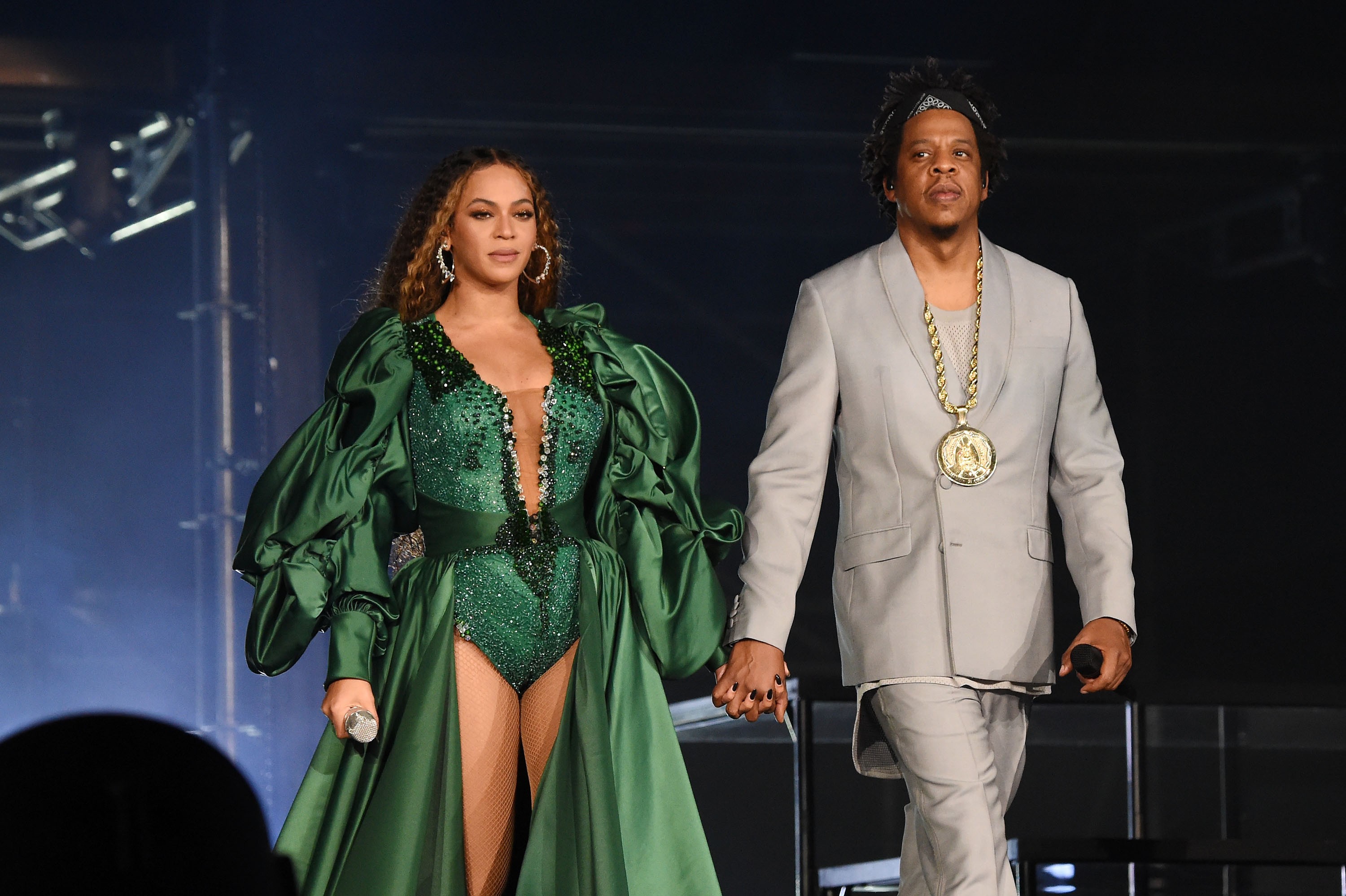 Beyoncé was named Entertainer of the Year at the 2019 NAACP Image Awards on Saturday night. The pop superstar gave a brief speech, where she praised the category’s other nominees, which included LeBron James, Black Panther’s Ryan Coogler and Chadwick Boseman, as well as If Beale Street Could Talk actress Regina King.

“Regina King, I love you so much, you’ve taught us patience, persistence and how to be masterful in your craft,” she said. “Chadwick Boseman is teaching children to dream and to see themselves as kings.”

Elsewhere in the night, Jay-Z received the President’s Award from the organization. In his acceptance speech, the rapper quoted Abraham Lincoln and spoke about how his grandmother raised him to chase his dreams. “I grew up believing I could do anything. I could accomplish anything because of those strong women in my house, so I’d like to dedicate this award to those beautiful women,” he said. “I’d like to dedicate this award to the beautiful women in my life.”