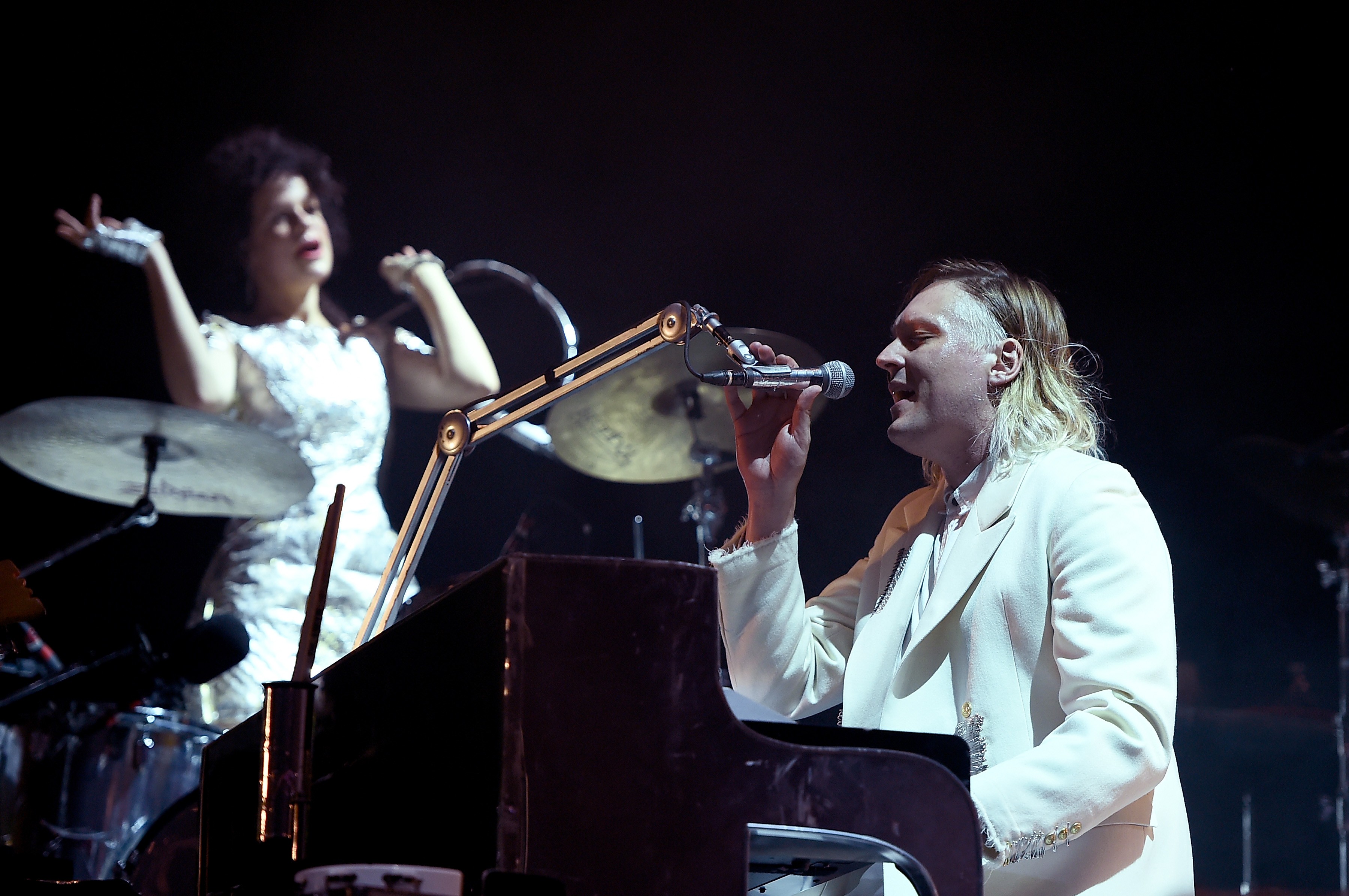 Last week, in a trailer for the upcoming live-action remake of Disney’s Dumbo, Arcade Fire teased their cover of “Baby Mine,” written by Frank Churchill and Ned Washington for the original 1941 Dumbo soundtrack. Now, Arcade Fire have released their full cover of the song. Said frontman Win Butler of the new recording:

My mom plays the harp on the track, my brother the theremin, my wife sings and plays drums, and our son even plays the triangle, as well as the rest of our “family” in Arcade Fire. I will forever relate to the song thinking about the people I hold so dear that are “so precious to me.” Listen for the cameo of my grandpa Alvino’s famous Sonovox at the end.

The Dumbo remake is directed by Tim Burton, with a score by Danny Elfman and a cast that includes Danny DeVito, Colin Farrell, Michael Keaton, Alan Arkin and more.

Arcade Fire’s last album was 2017’s Everything Now. Hear the band’s new cover of Dumbo’s “Baby Mine,” and find an official trailer for the film below.

Channeling grandpa Alvino for the new Tim Burton version of Dumbo. This is his old petal steel and Sonovox in action (the earliest version of the vocoder). pic.twitter.com/X8dwv9wl5I