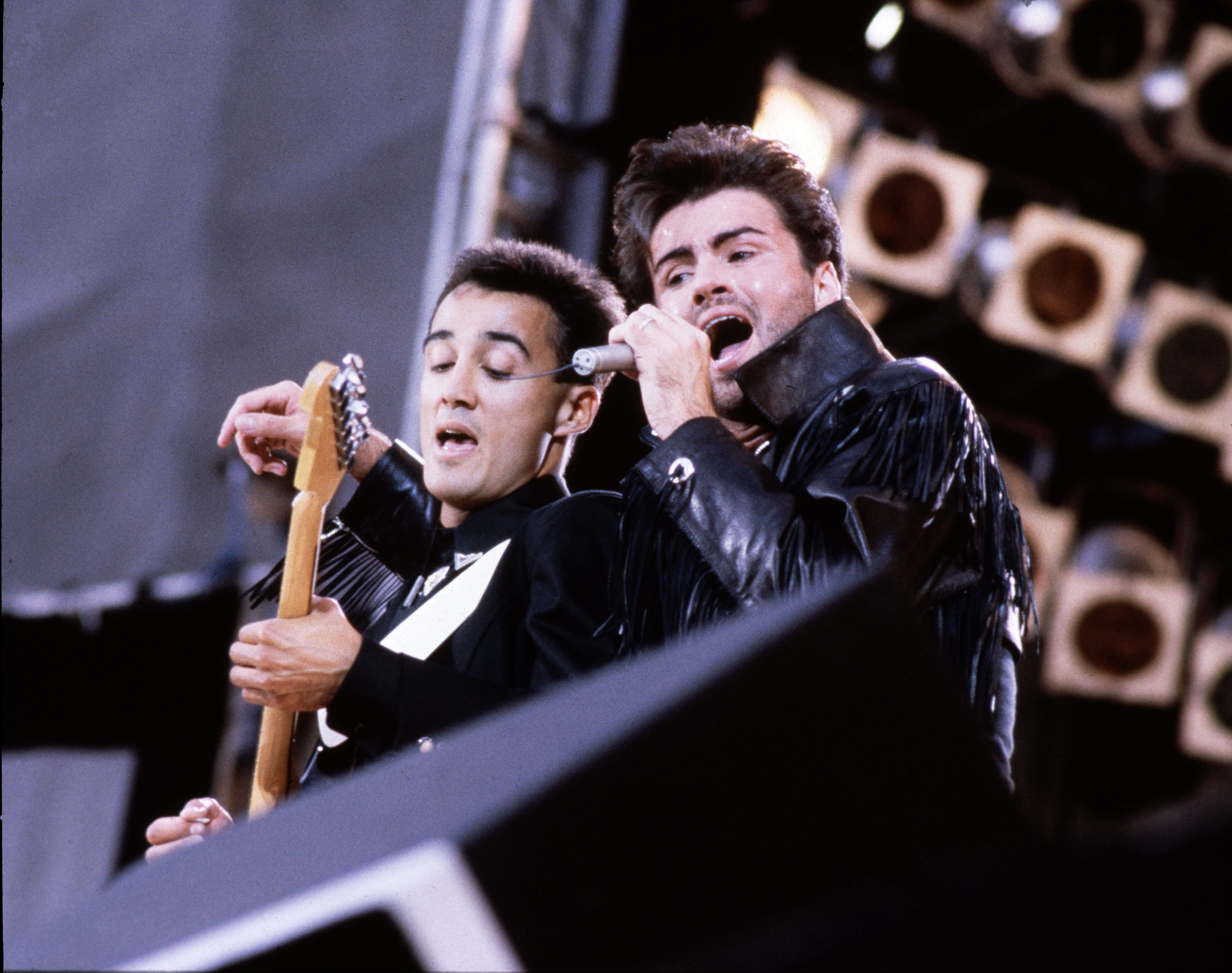 “They made and broke iconic records, they were treated like gods, but they stayed true to their friendship and ultimately to themselves,” Dutton wrote, adding, “Andrew’s memoir covers in wonderful detail those years, up until that last iconic concert: the scrapes, the laughs, the relationships, the good and the bad.”

Wham! formed in 1981 after Ridgeley and Michael, grade school mates in England, split their short-lived ska band. The pair went on to record three platinum albums together before retiring Wham! at a sold-out 1986 show in Wembley Stadium. Ridgeley would later release one solo album and try his hand at acting and auto racing. Michael passed away in 2016; read Spin’s tribute here.

Wham! George & Me is set for release on October 8. You can pre-order the book here.