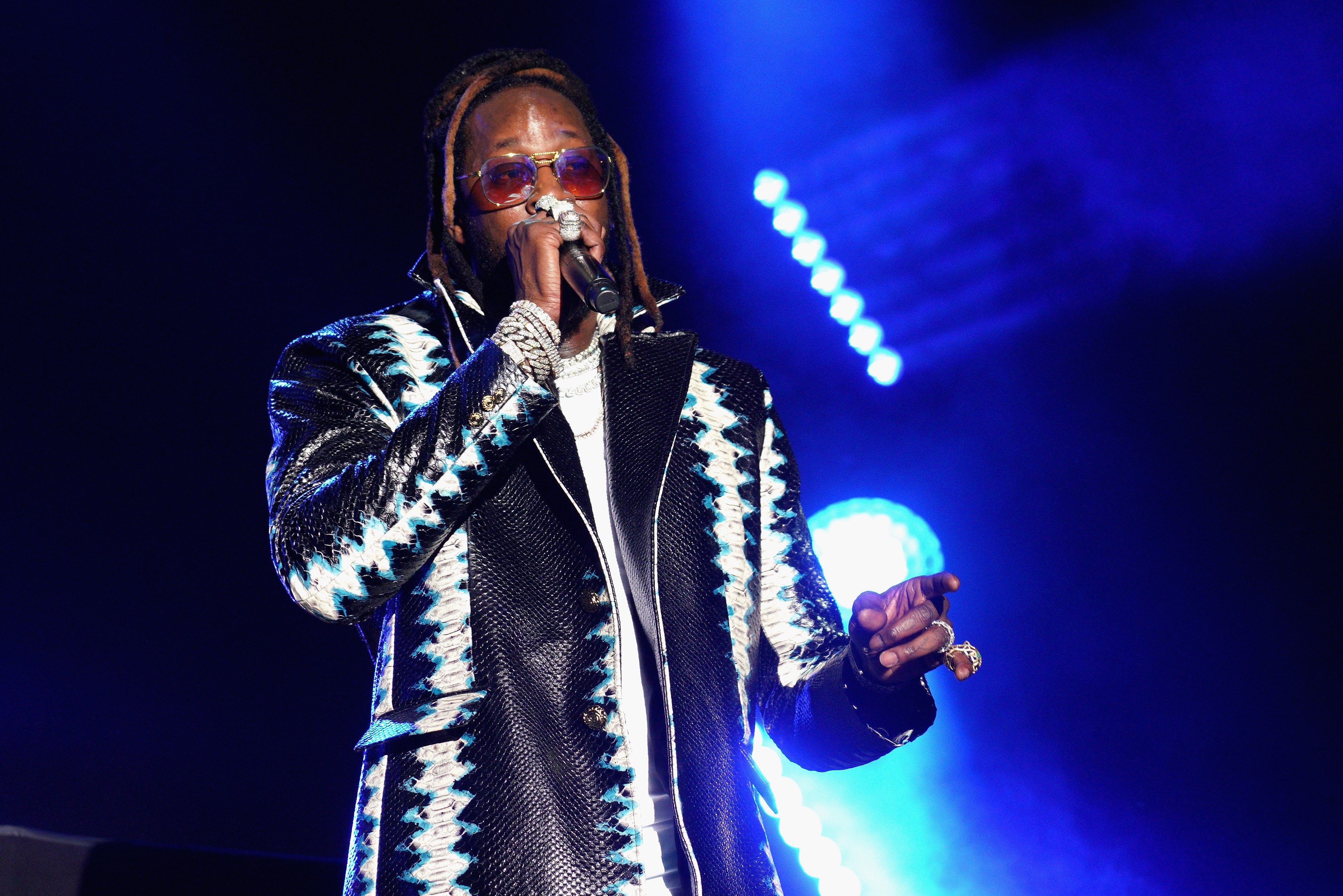 2 Chainz’s new album Rap or Go to the League is out now. It’s the fifth studio album from the rapper formerly known as Tity Boi, and follows up the 2017 album Pretty Girls Like Trap Music. Last year, 2 Chainz released two EPs: The Play Don’t Care Who Makes It and Hot Wings Are a Girl’s Best Friend.

Rap or Go to the League has been accompanied by an extensive PR campaign involving LeBron James, who served as executive producer on the record. James is also said to have handled the A&R for the album, and has been slowly teasing snippets of unreleased album cuts and features from the likes of Kendrick Lamar. Other features include Young Thug, Travis Scott, Ariana Grande, Ty Dolla $ign, E-40, Lil Wayne, Chance the Rapper, Kodak Black and Marsha Ambrosius. On Instagram, James addressed his followers: “Had to pleasure of working on my first music project from start to finish with my guy 2 Chainz ‘Rap or Go To The League’ coming to y’all 3/1. Can’t wait for y’all to hear the continues evolution of his profound skills from his mind to the booth to the records itself.”

2 Chainz is also releasing a collection of merch in coordination with the new album, which includes special bobbleheads of his dog, Trappy.

Stream Rap or Go to the League in full below.