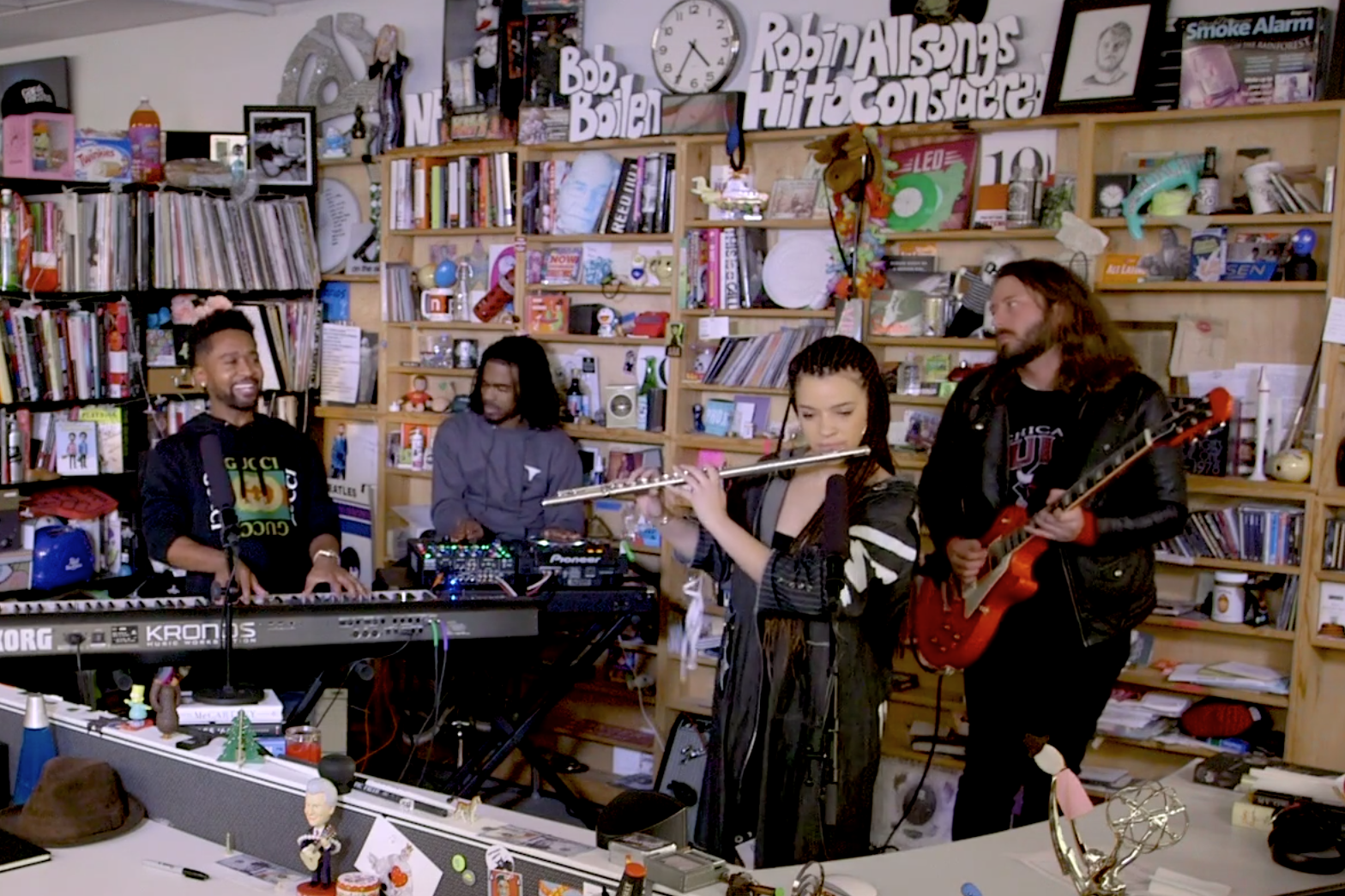 If you had any doubt that Zaytoven is one of the greatest living hip hop producers, let this new Tiny Desk Concert clear that right up.

In celebration of Future’s recent album The WIZRD, NPR Music invited both Future and Zaytoven to perform their of three of their classic collaborations. The two have been friends and musical partners for years; they’ve released two full-length mixtapes together (Beast Mode and Beast Mode 2) and worked together on a number of Future’s most iconic tracks (think “When I Was Broke,” or Dirty Sprite 2’s glorious “Blood on the Money”).

When Future didn’t bother to show up at NPR, Zaytoven saved the day by offering to perform the beats all by themselves. Backed by a drummer, a guitarist, a flautist, and DJ Spinz on the boards, Zaytoven delivered jazzy instrumental renditions of Beast Mode cuts “Lay Up” and “Peacoat,” along with “Mo Reala” from Zaytoven’s solo effort Trap Holizay. Said Zay of “Peacoat:” “Even though the rappers talk about what they talk about on the song, I still try to make that ‘feel good’ music, and have that soul in it.” It’s lively, experimental set, and a brilliant showcase for one of rap’s top producers. Watch the full performance below.