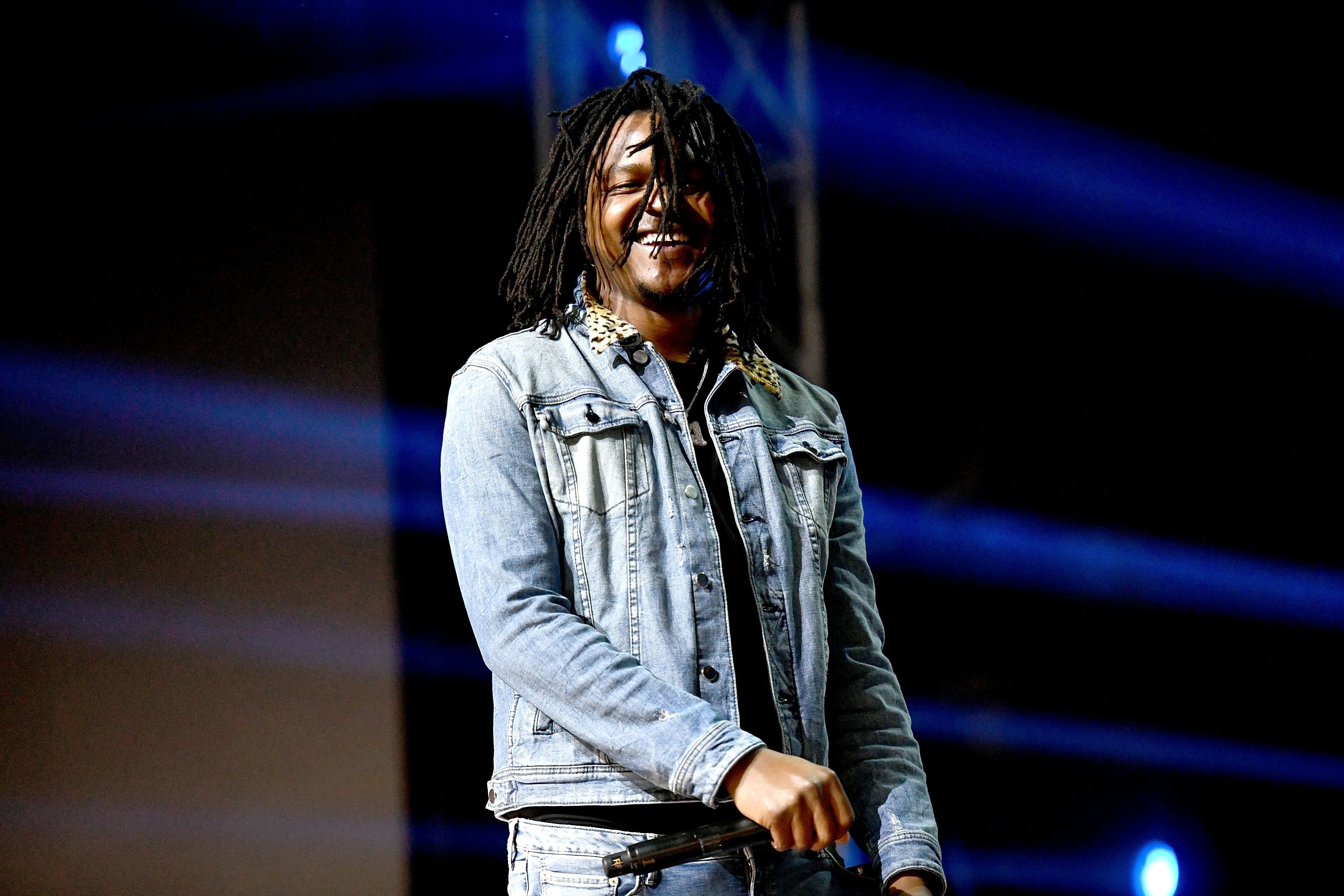 Atlanta rapper Young Nudy, who was arrested with 21 Savage outside Atlanta by DeKalb County police in the early hours of February 3, has been granted release from jail on $100,000 bond, the Atlanta Journal-Constitution reports and Spin can confirm. Nudy’s attorney Scott Smith said the artist, born Quantavious Thomas, expects to be released tonight. He was arrested on four charges from 2017 including aggravated assault, to which he reportedly plans to plead not guilty.

The arrest on Super Bowl Sunday, which an Immigration and Customs Enforcement spokesperson described as a targeted operation, resulted in Savage, Nudy’s frequent collaborator and reported cousin, being transferred to ICE custody. Savage, a British national charged with overstaying a visa, was himself released from a federal detention center on February 12. He has since suggested that discussing the immigration system’s woes in his music may have led to his arrest.

Smith previously told the Atlanta Journal-Constitution that Atlanta police had investigated and dropped the 2017 charges against Nudy. The newspaper reported that DeKalb County authorities acquired Nudy’s arrest warrant on the Friday before the Super Bowl. Savage, after being released from ICE detention, has since been arrested, charged, and released in connection to an unrelated allegation of felony theft, TMZ reports.