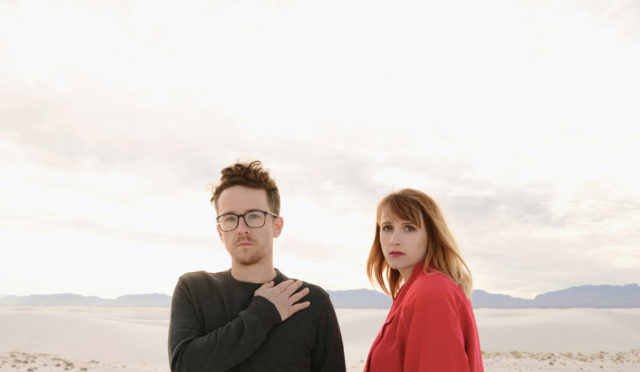 Wye Oak have released a new track, “Evergreen,” as part of Adult Swim’s singles series. It’s the first new track that the band has shared since last year’s The Louder I Call, The Faster It Runs, though just yesterday Jenn Wasner released a new solo Flock Of Dimes track, “The Sisters.”

Per the band, the song was recorded only a few weeks ago, and its crisp complexity fits nicely alongside everything they’ve ever done. “All the water in the world and I can’t force myself to drink,” Jenn Wasner sings on it. “Tell me what’s missing in my mind/ I fear the problem is essential/ It’s memory, it’s lacking in my mind.” Their tweet describes it as “a sonic documentation of […] seasonal depression.”

Stream Wye Oak’s The Louder I Call, The Faster It Runs

Wye Oak – “It Was Not Natural”