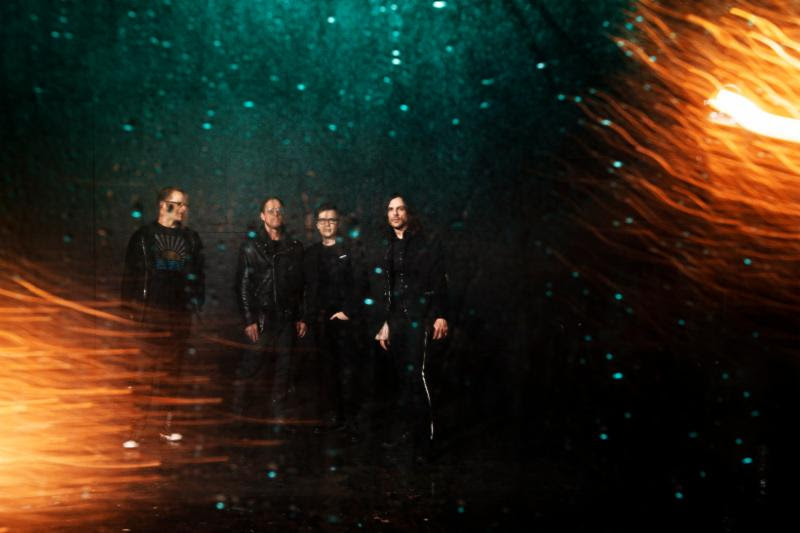 CREDIT:Sean Murphy/ Courtesy of The Artist

Noted cover band Weezer continue to run through your favorite cheesy hits of the 80s with the video for their take on the A-ha classic, “Take On Me.” If you guessed that Weezer would essentially just recreate A-ha’s famous comic book sketch video for the song, then you were correct. Weezer enlisted the help of up-and-coming band Calpurnia to make the video, with that group’s frontman Finn Wolfhard (of Stranger Things fame) playing a young Rivers Cuomo. “Take On Me” is included on Weezer’s recent cover album The Teal Album. The record also features their hit version of Toto’s “Africa.”

Weezer are currently on a massive tour with Pixies across North America and the UK. The band recently released “Can’t Knock The Hustle” and “Zombie Bastards,” which are set to appear on their forthcoming The Black Album. How Rivers has time for all this, along with his new “passion” for computer programming, is truly astonishing. Watch the video for Weezer’s “Take On Me” below.