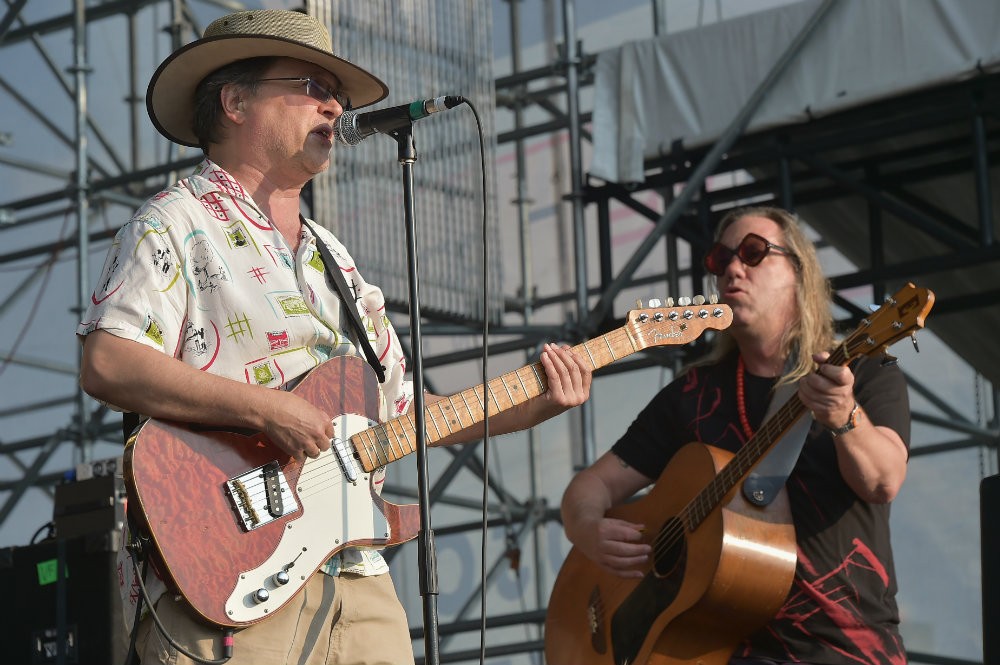 The Violent Femmes have announced a string of tour dates for May, most of which are co-headling dates with legendary Los Angeles punk band X. The Violent Femmes will play shows in Las Vegas and Redondo Beach California before linking up with X for nine dates across the country. The Femmes close out their tour with a show in their home state, Wisconsin.

Among the dates is an appearance at the KABOO Texas festival in Arlington, where the Femmes and X will play among the likes of Kid Rock, Sting, and The Killers.

The tour follows the release of the Violent Femmes 2017 live compilation album 2 Mics & the Truth: Unplugged & Unhinged in America. X recently announced vinyl reissues for their first four albums, beginning February 22 with the release of their seminal 1980 debut Los Angeles.

Tickets can be purchased here.

Check out the tour dates below: