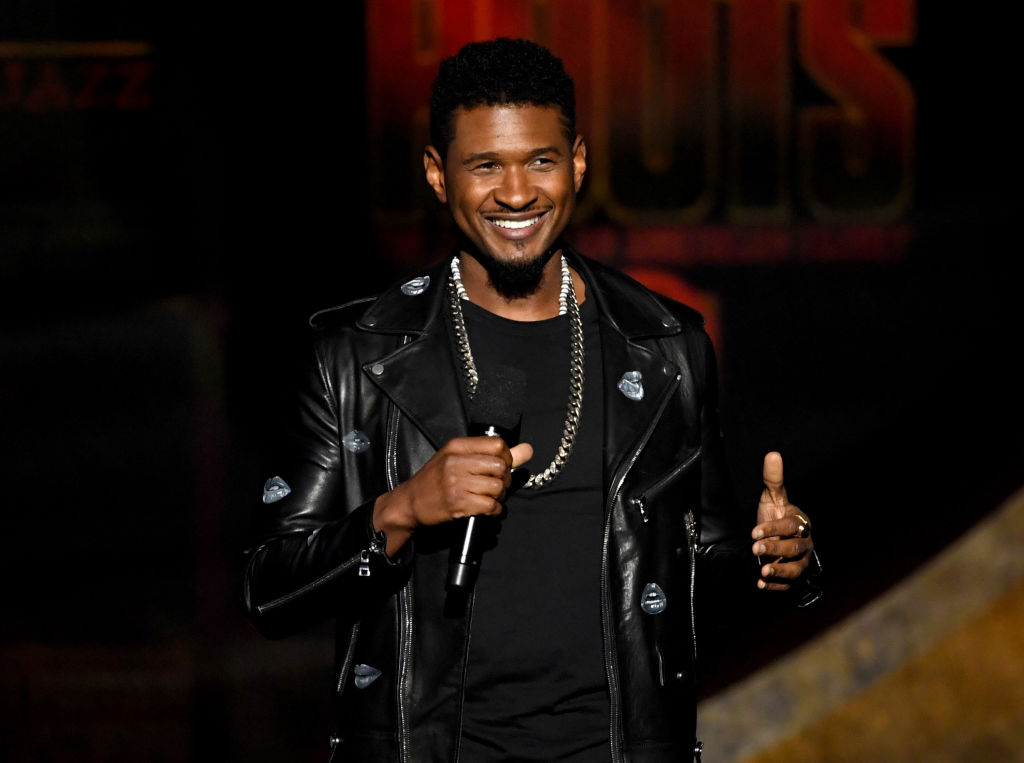 Usher, Rich The Kid, and their posse were attacked earlier today at a West Hollywood recording studio. According to TMZ, as many as ten shots were fired at the famous Westlake Recording Studio.

Usher was in the studio but was not harmed. Rich, who was the target of the robbery, was outside during the incident. Their entourage members were also attacked and at least one bodyguard was “badly pistol whipped.”

Rich posted an Instagram picture of him holding a stack of cash. He captioned it, “For motivational purposes only.” The suspects supposedly left the scene today with a lot of cash and jewelry. Rich was robbed and injured in a home invasion last year as well.

See videos and pictures from the incident over on TMZ.