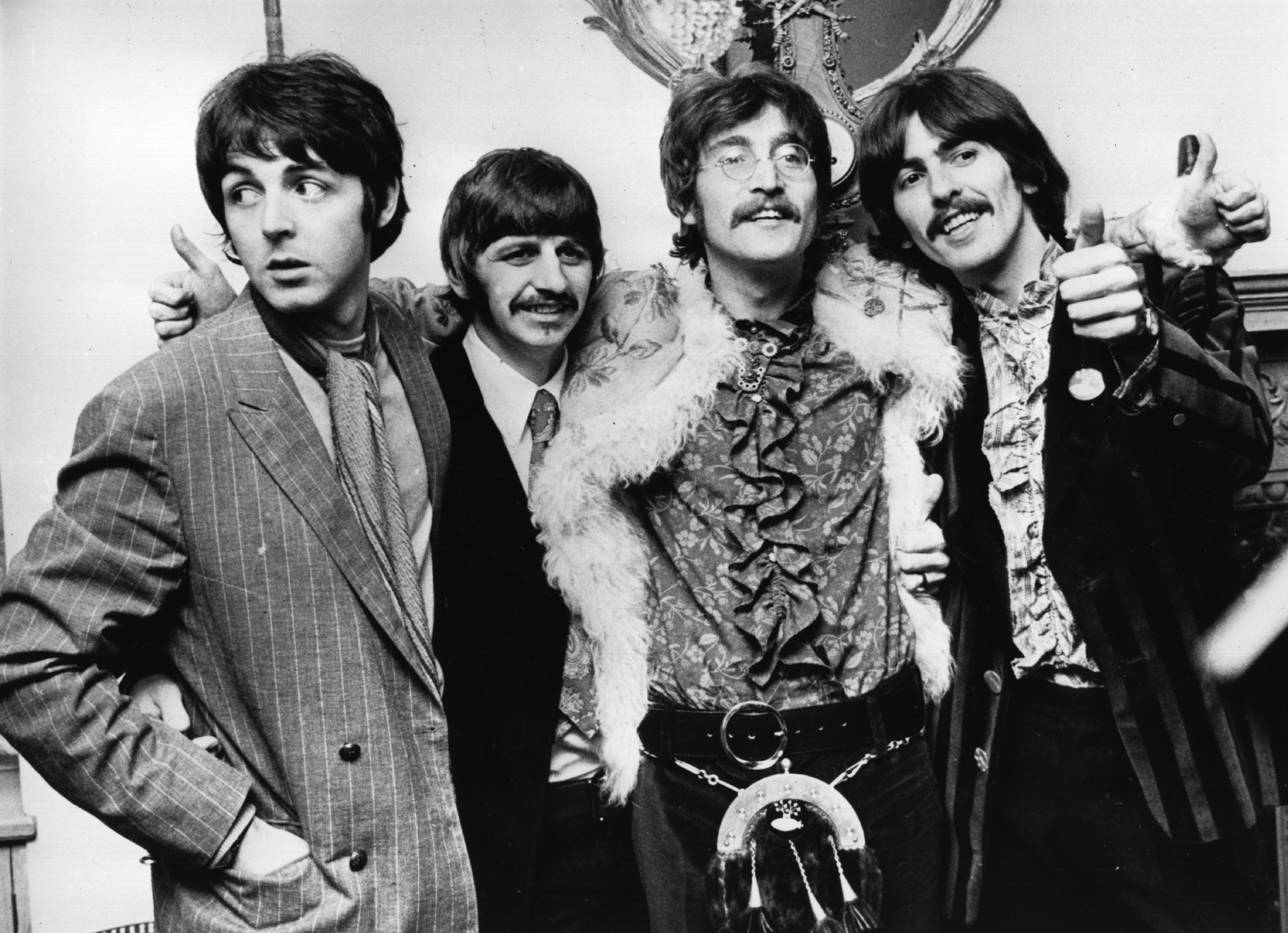 Two letters revealing the imminent breakup of the Beatles are up for sale, as Rolling Stone points out. Dated January 1969 and April 1969, the documents were sent to John Eastman and Lee Eastman, the father and brother of Paul McCartney’s wife and Wings bandmate Linda Eastman (later Linda McCartney) in the months surrounding their wedding day in March of that year.

The historic document preservation group Moments In Time is selling both letters, with the January 1969 currently available for $225,000 and the April 1969 one going for #325,000. The January letter is signed the signatures of all four Beatles, as well as Apple Corps head Neil Aspinall, and was sent to their lawyer John Eastman, saying “we retain you and authorize you to act on our behalf in negotiations in respect of all contracts preposed.”

In the April letter three months later, John Lennon, George Harrison and Ringo Starr all signed off on a motion to end their professional relationship with their business manager Lee Eastman. Paul McCartney continued his relationship with the Eastmans as a solo artist, while the other three Beatles began business relations with the Rolling Stones’ manager Allan Klein.

“This is to inform you of the fact that you are not authorized to act of to hold yourself out as the attourney or legal representative of ‘The Beatles’ or of any of the companies which the Beatles own or control,” the April letter notes. “We recognize that you are authorized to act for Paul McCartney, personally, and in this regard we will instruct our representatives to give you the fullest co-operation.”

The April letter most recently appeared at a Christie’s auction in 2005, where it was referred to as the “split letter” after its relationship to the Beatles’ official breakup. At Christie’s, the auction was won by a private collector for £48,000, or roughly $63,000, as Rolling Stone also notes. Check out an image of each letter below courtesy of Moments In Time. 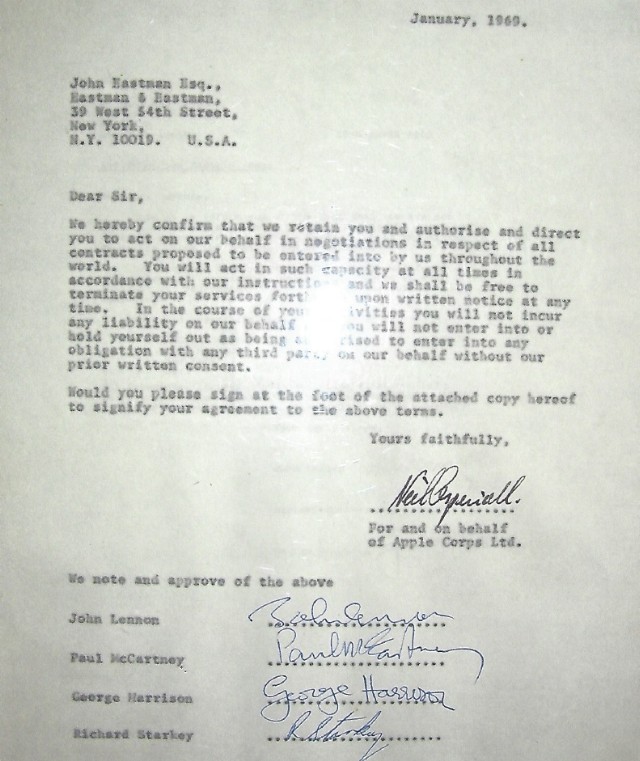 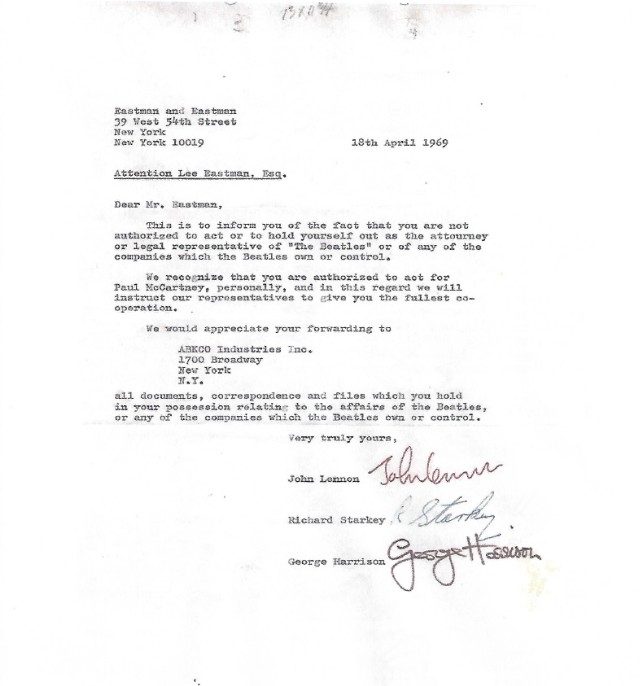