69 Is No Longer Nice 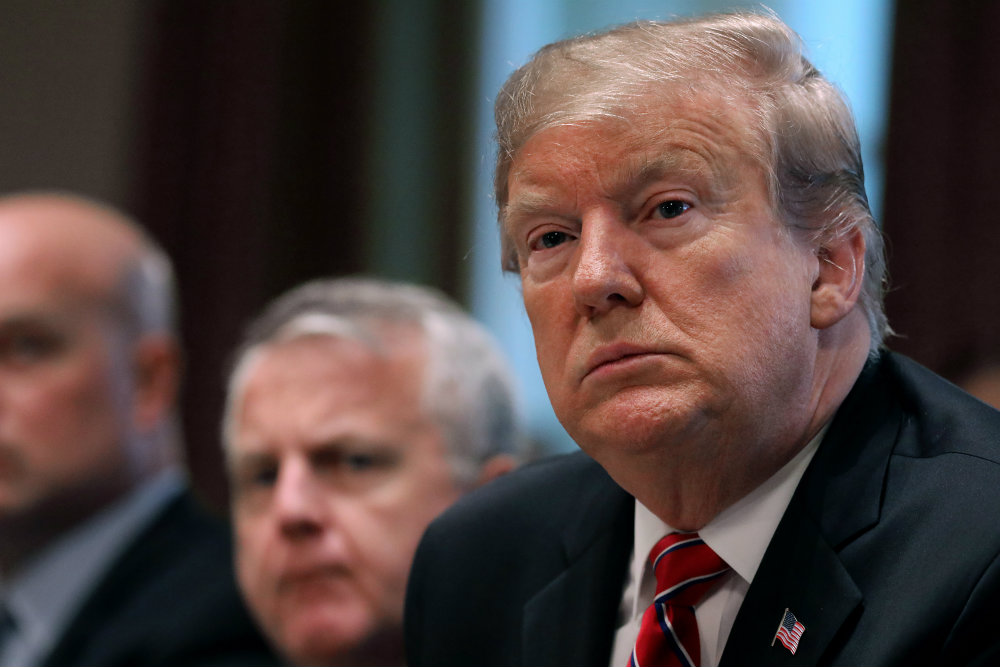 I take no pleasure in reporting that President Trump has killed the 69 meme. For those of you who lead fulfilling lives offline, the 69 meme is the practice of responding “nice” to any use of the number 69 as a reference to the sex position named after the number. In 2017, The Daily Dot published a remarkably thorough history of the approximately 10-year-old meme that’s worth checking out on this, the day of its demise.

This morning, the president drove the final nail through the joke’s coffin with a tweet. It was not, by any stretch of the imagination, nice.

The Gallup Poll just announced that 69% of our great citizens expect their finances to improve next year, a 16 year high. Nice!

It’s unclear whether the president, or whichever aide drafted the tweet, knew the context of ending a tweet referencing the number 69 with “Nice!” Regardless of intent, a meme which delighted immature dirtbags like me for the better part of a decade was laid to rest.

What meme will Trump obliterate next? The A Star Is Born meme? Mocking Spongebob? The extremely online president now has a taste for blood, and he will almost certainly kill again. It’s not nice. It’s not nice at all.