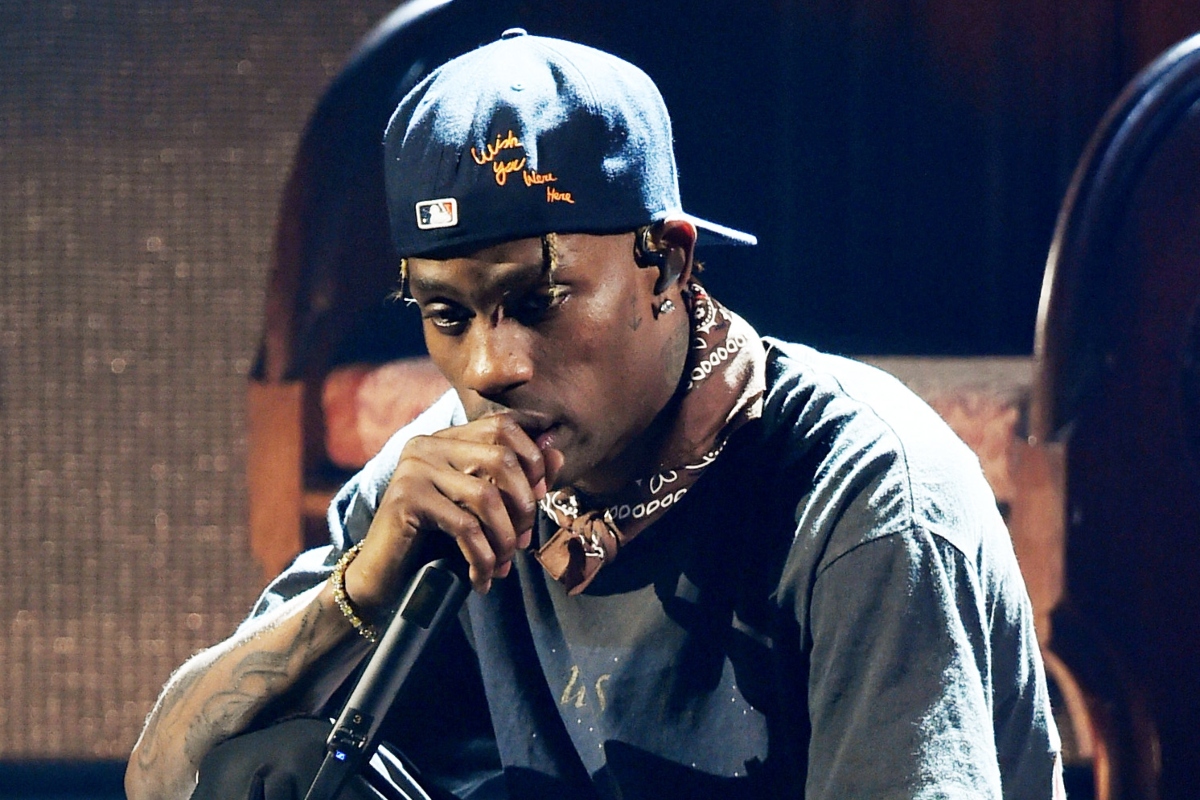 Several of hip-hop’s biggest stars declined to perform at this year’s Grammys, but not Travis Scott. The Houston-born rapper, nominated in three categories in this year’s show, delivered renditions of his Astroworld songs “No Bystanders” and “Mile High” with James Blake. Scott’s chart-topping single “Sicko Mode” was nominated for Best Rap Performance and Best Rap Song, and his LP is up for Best Rap Album. The nominations are the rapper’s first as a main artist; he previously earned noms as a songwriter on Kanye West’s “New Slaves,” a featured artist on Justin Bieber’s Purpose, and a guest on SZA’s “Love Galore.”

Scott’s Grammys performance follows his appearance during halftime at this year’s Super Bowl with Maroon 5, during which Adam Levine took off his shirt and tried to dance. Several artists declined that opportunity, too, citing their support for activist quarterback Colin Kaepernick, whose girlfriend criticized Scott’s decision to participate. The rapper pledged to make a joint $500,000 donation to a justice reform nonprofit in an apparent response to the controversy. Scott previously performed Astroworld songs on Saturday Night Live, Ellen, and at last year’s MTV Video Music Awards. He’s touring North America behind the album through March.

Watch a clip of Scott’s performance at the 2019 Grammy Awards below.