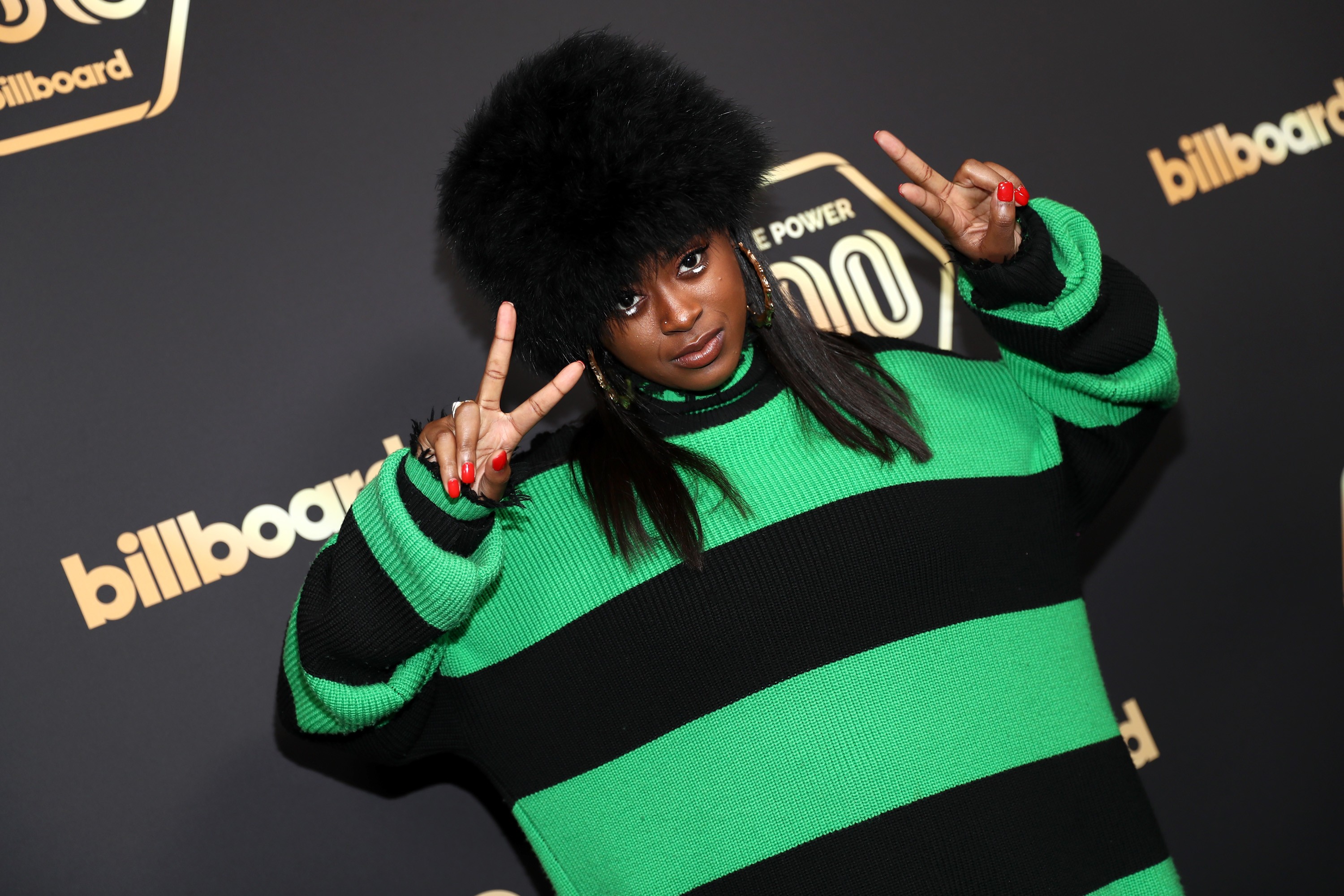 Philadelphia rapper Tierra Whack has released “Only Child,” her first new track since last year’s breakout album Whack World. The single will please fans who craved compositions longer than that project’s one-minute sketches; this one lasts a full 239 seconds. Produced by KVYREN and Whack World contributor Nick Verruto, “Only Child” finds Whack alternately dissing and praying for an ex, whose selfishness she credits to a lack of siblings. The nautical beat and cheery melody play off the song’s venom. It also brings a wonderful new addition to Whack’s lexicon of invented acronyms: M.O.D., as in, Money Over Dick.

Whack told Beats 1’s Ebro Darden in an interview today that “Only Child” is the first in a series of weekly singles scheduled for the coming weeks. Whack also shared that Solange and Flying Lotus have been providing mentorship. (It is our journalistic responsibility to note that she accessorized her outfit for the interview with a giant lollipop.) This past Sunday, Whack attended her first Grammy Awards, where her “Mumbo Jumbo” visual was nominated for Best Music Video, losing to Childish Gambino’s “This Is America.” Whack World was one of Spin’s 51 Best Albums of 2018; you can read those thoughts here.

Listen to “Only Child” below.