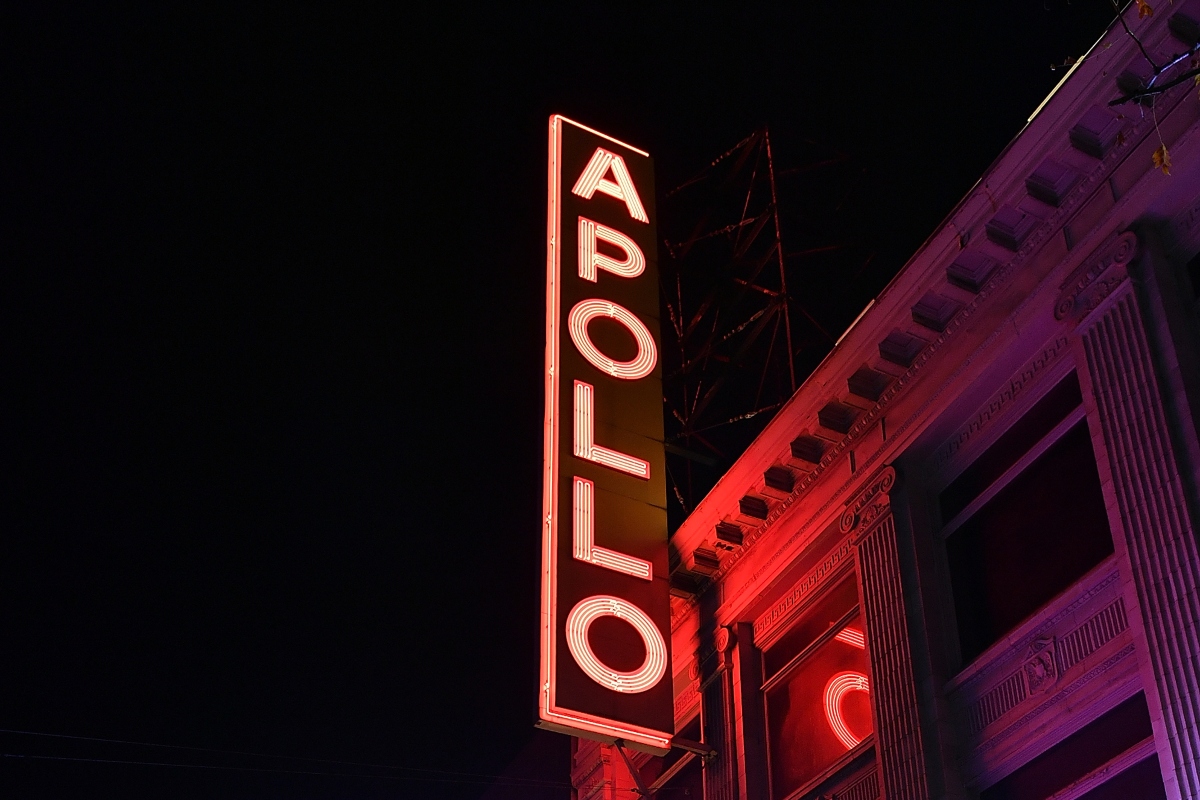 The Tribeca Film Festival is going to the Apollo Theater.

The 2019 edition of the Lower Manhattan event will open with the world premiere of The Apollo, with a gala screening set to take place April 24 at the titular Harlem venue.

Oscar- and Emmy-winning director Roger Ross Williams helmed The Apollo, which chronicles the history and legacy of the New York City landmark, weaving together archival footage, music, comedy and dance performances and taking a look behind the scenes at those who make the theater run. The feature-length HBO documentary, which will air on the cable channel later this year, includes interviews with Patti LaBelle, Pharrell Williams, Smokey Robinson and Jamie Foxx. The film was produced by Lisa Cortes, Nigel Sinclair’s White Horse Pictures and Williams.

“We’re excited to finally be going uptown to play the Apollo,” Tribeca co-founder and CEO Jane Rosenthal said Wednesday in a statement. “The Apollo gives audiences an inside look at the major role this institution has played for the past 85 years. It’s seen the emergence of everything from jazz to R&B to soul and gospel — all quintessential American music genres, and this is the time to remind people of our nation’s rich history.”

Added Tribeca co-founder Robert De Niro, “The Apollo Theater is a symbol of the creative spirit of New York and beyond, and I’m very happy that we’re kicking off our 18th festival celebrating it with this documentary from Roger Ross Williams.”

Said Williams, “The Apollo is about so much more than just music, it’s about how we used music and art to lift ourselves out of oppression. The story of the Apollo is the story of the evolution of black American identity and how it grew to become the defining cultural movement of our time. I was fortunate to make my first film with HBO and I am thrilled to be coming back home with The Apollo. Premiering at the Tribeca Film Festival, at the Apollo Theater in Harlem is a dream come true.”

The 18th annual edition of the Tribeca Film Festival is set to run April 24-May 5.