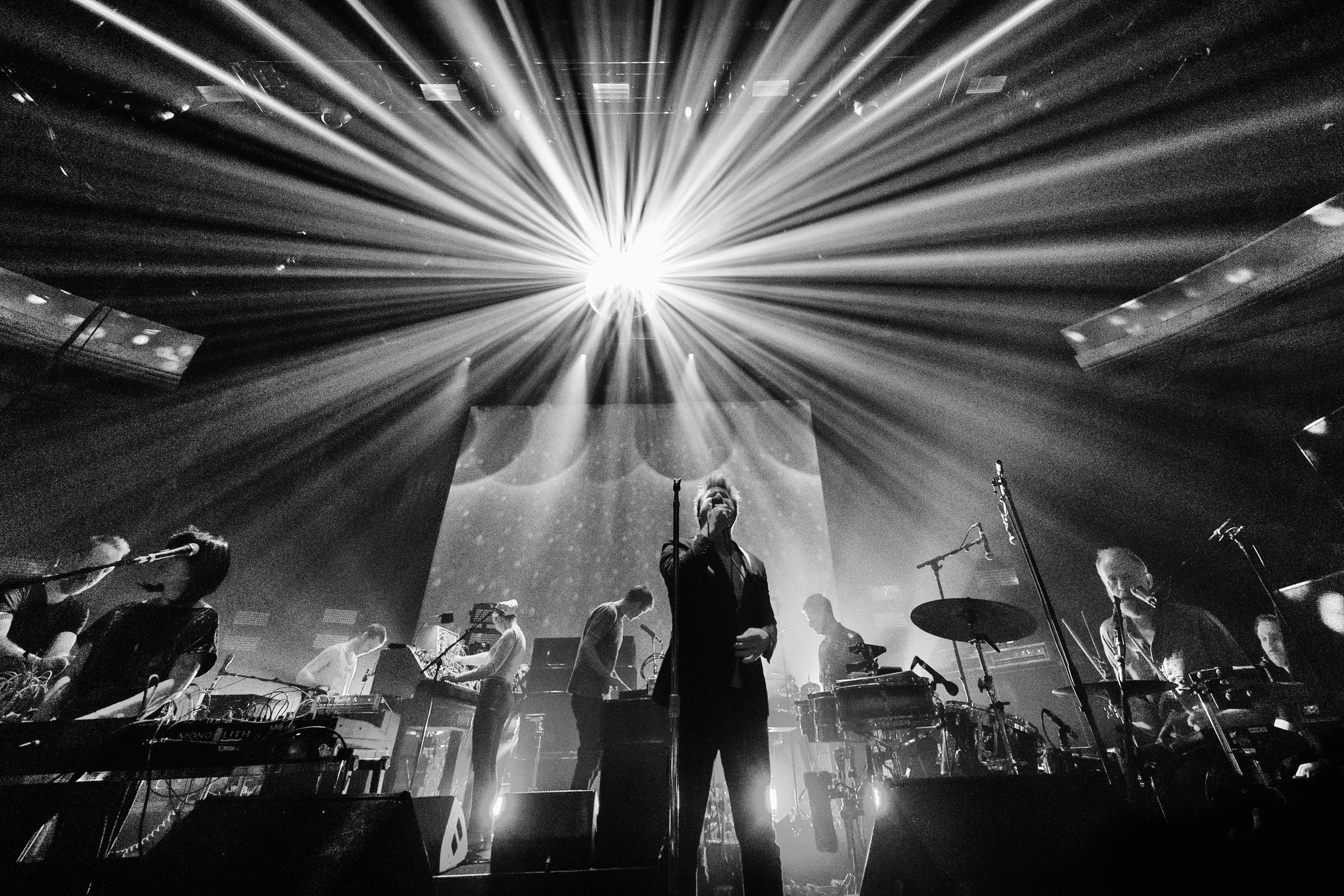 LCD Soundsystem’s new live album, Electric Lady Sessions, is out now via Columbia Records and DFA. Recorded at the titular Electric Lady Studios in New York City, the album features new takes on tracks from across the band’s discography. Through the primary focus is on music from LCD Soundsystem’s most recent LP, American Dream, Electric Lady Sessions includes live versions of “Get Innocuous!” (from Sound of Silver) and “You Wanted a Hit” (from This Is Happening). The band have also included their covers of “(We Don’t Need This) Fascist Groove Thang” by Heaven 17, and Chic’s “I Want Your Love,” both of which were released ahead of Electric Lady Sessions. A new cover of “Seconds” by The Human League also appears on the record.

American Dream, released in September of 2017, marked LCD Soundsystem’s first full-length album in seven years, and reunited the bandmates after their supposed farewell show at Madison Square Garden in 2011. Since the release of that album, LCD have put out a remix compilation, shot a Rian Johnson-directed music video, and embarked on an international tour. With Electric Lady Sessions, James Murphy and the gang continue their run of pristine, anxiety-driven dance albums, and show no signs of slowing down.