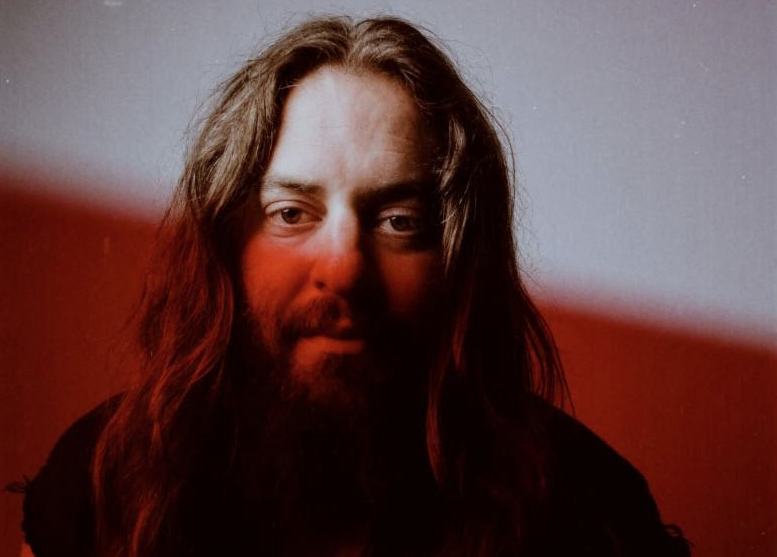 “Ruby is the happiest song I’ve ever written,” says Showalter in a statement. “Ruby isn’t a person, rather the concept of time and memory and how with every passing year it becomes non linear. In the past I would’ve dismissed such unabashedly pure optimism, but I’ve been through a lot and I’ve learned to appreciate those rare moments of light.”

The track comes along with a thematically appropriate video featuring old home footage of Showalter and his family. “This past year my little brother Jon spent countless hours trying to convert my family’s collection of home movies,” he explains. “Somehow my dad in 1988 got a camera with ‘Buick Points’ and then proceeded to have a side career as world-class cinematographer.” Watch and listen below.

Eraserland is out 3/22 via Dead Oceans. Pre-order it here.