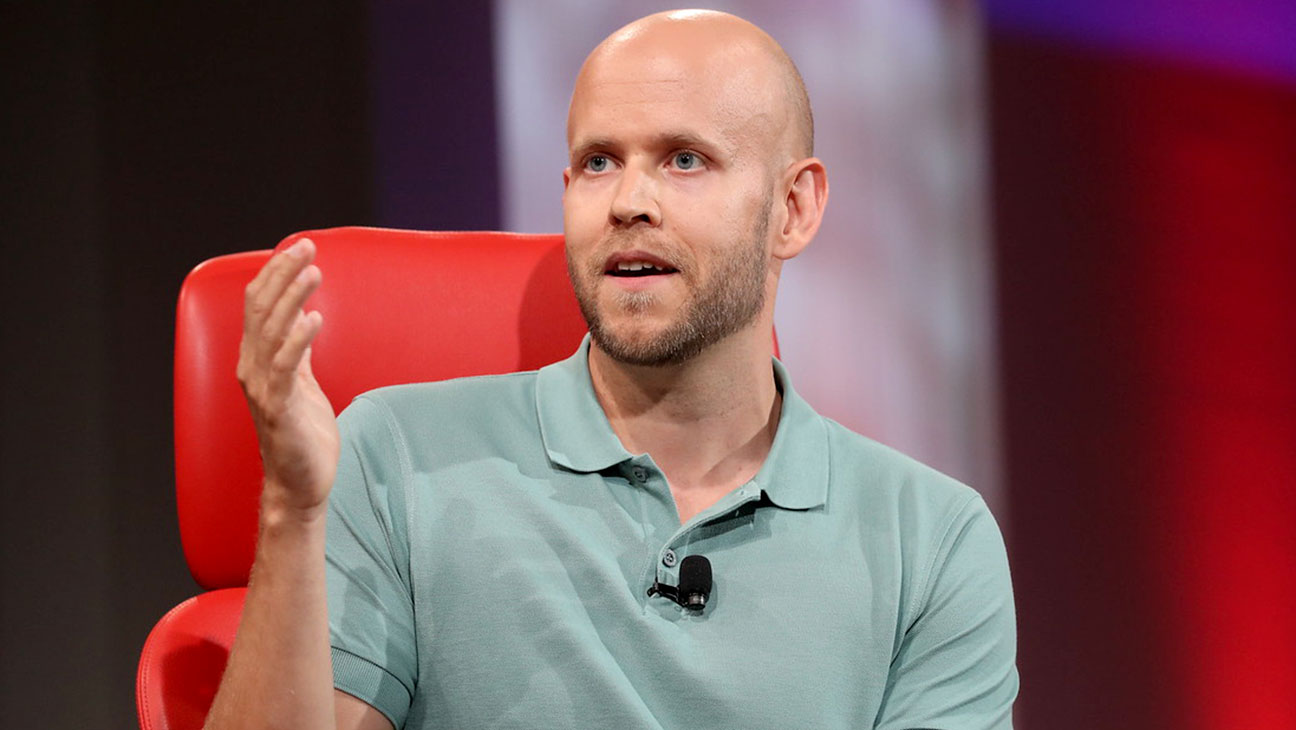 Music streaming giant Spotify on Wednesday (Feb. 6) unveiled definitive agreements to acquire podcast creator Gimlet Media, known for the likes of Homecoming and Reply All, and Anchor, a provider of podcasting-related tools, including for creation and monetization.

“With these acquisitions, Spotify is positioned to become both the premier producer of podcasts and the leading platform for podcast creators,” the firm said. “Gimlet will bring to Spotify its best-in-class podcast studio with dedicated IP development, production and advertising capabilities. Anchor will bring its platform of tools for podcast creators and its established and rapidly growing creator base.”

The deals are expected to close in the first quarter.

“These acquisitions will meaningfully accelerate our path to becoming the world’s leading audio platform, give users around the world access to the best podcast content and improve the quality of our listening experience as well as enhance the Spotify brand,” said Daniel Ek, Spotify co-founder and CEO. “We are proud to welcome Gimlet and Anchor to the Spotify team, and we look forward to what we will accomplish together.”

Founded in 2014 by NPR veteran Alex Blumberg and former consultant Matt Lieber, Gimlet was early to the podcasting boom and attracted attention for documenting its early days via the show StartUp. Because it owns its IP, it has been able to extract extra value out of shows like the thriller Homecoming or tech-centric Reply All by adapting them into film and television projects.