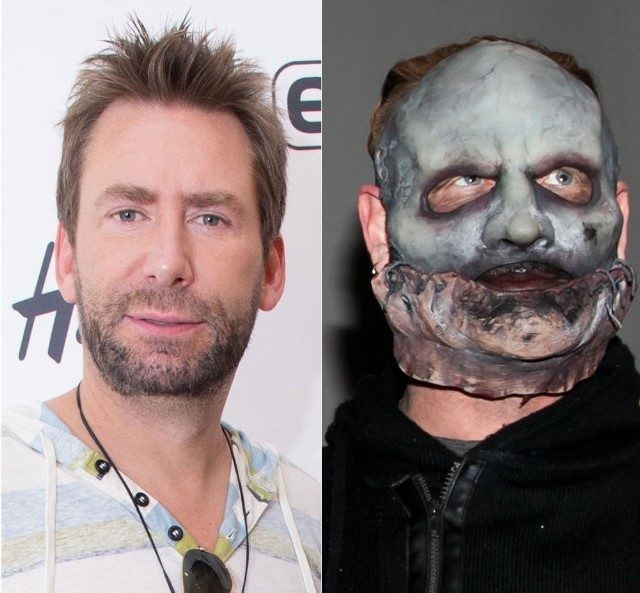 Nickelback frontman Chad Kroeger provided us with some of the juiciest, most unexpected beef of 2017 when he dissed former Roadrunner Records labelmates Slipknot: “How good can your music be if you’ve gotta beat each other up onstage, throw up in your own mask every night?” In response, Slipknot singer Corey Taylor said that Kroeger has “a face like a foot” and that Nickelback “is to rock what KFC is to chicken.” Incredible.

“However, they are passing the baton to Imagine Dragons right now, and I love it,” Taylor said. “They’re awful, so that’s cool. And they’re from Vegas, so I’m gonna go home to protests. Can’t show my face in this town now. Yeah, people are slowly coming back to appreciate Nickelback and then just turning their irksome ire towards Imagine Dragons.” Listen to a clip from the show below.