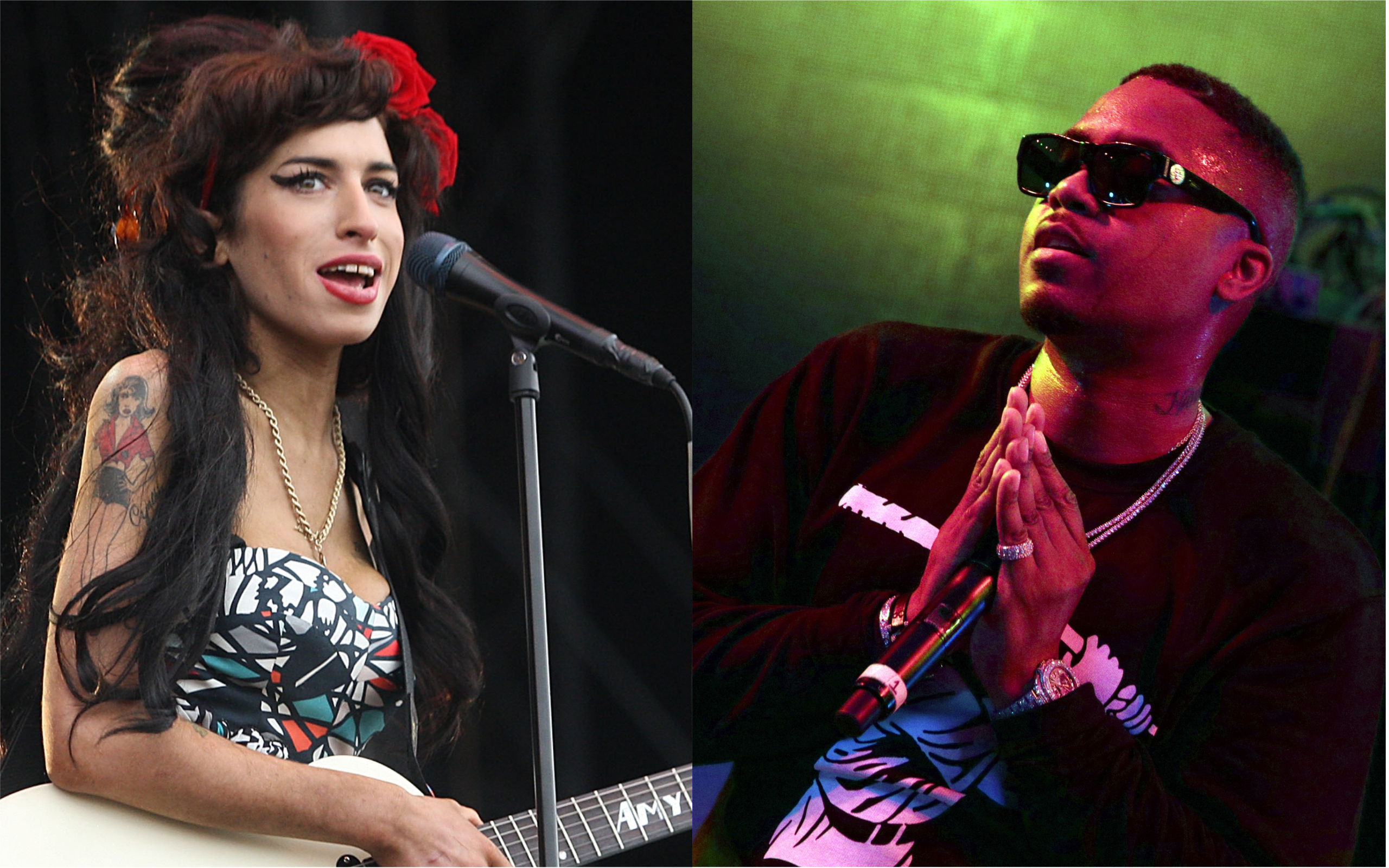 Former Amy Winehouse collaborator Salaam Remi has unveiled a new posthumous collaboration with the Back to Black vocalist. Titled “Find My Love,” the track comes from Remi’s upcoming compilation Do It for the Culture 2, and includes a new guest verse from Nas.

The song was recorded during a jam session with Remi before her death, as Pitchfork points out. “Working with friends is the best part of being a creator,” he shared in a statement. “With Nas and Amy being two of my closest creative partners over the years, this organically feels like the first song from my Do It for the Culture 2 collection of songs.”

Remi’s first Do It for the Culture collection was released in 2017. He notably produced Winehouse’s 2003 album Frank, and co-produced her album Back to Black alongside Mark Ronson. Hear “Find My Love” below.