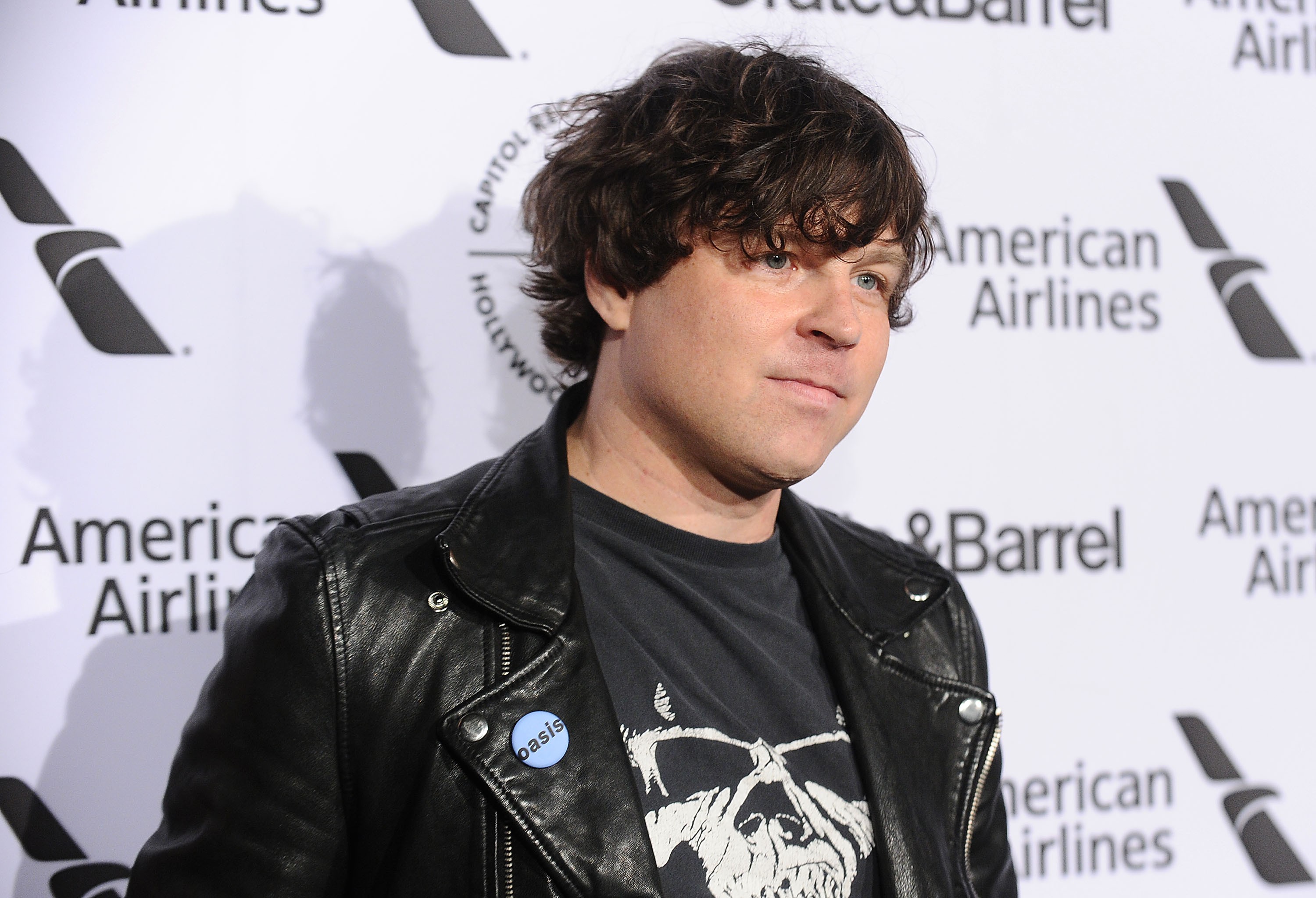 Ryan Adams’ music is being pulled from radio airwaves. After allegations of sexual misconduct and emotional abuse were published by The New York Times last week, numerous radio DJs have since removed Adams’ music from their rotation, as Billboard reports.

Where “Fuck the Rain,” Adams’ recent collaboration with John Mayer, made it to No. 20 on Neilsen Music’s Adult Alternative Songs list last month, the song has since dropped in play count, going from 54 spins on Monday and Tuesday of last week to seven plays by Friday morning. Billboard also spoke to numerous DJs at the 42 radio stations that make up Neilsen’s chart, who have confirmed that they are in the process of removing Adams’ music from rotation.

“Once we got his texts of him sexually harassing a 14-year-old girl, it was like, no we have to stop,” a radio programmer in Virginia told Billboard. “As of midnight [Feb. 15], it’s gone. I mean, all of it. The entire catalog.”

Adams first appeared on the Adult Alternative Songs chart in 2001, with his Gold single “New York, New York.” The song charted for three weeks before being followed by “Answering Bell” in March 2002. In 2011, his Ashes & Fire song “Lucky Now” peaked at No. 1 on the chart.

Adams had initially planned to release three albums in 2018. Big Colors, the first of the trio of albums, has since been “put on hold” by Universal Music Group. Adams is currently being investigated by the FBI for a series of illicit text messages exchanged with a then-underaged fan. Liz Phair, Karen Elson, Jenny Lewis, and Phoebe Bridgers have since published statement addressing their personal and professional involvement with Adams. Read Billboard’s full report here.